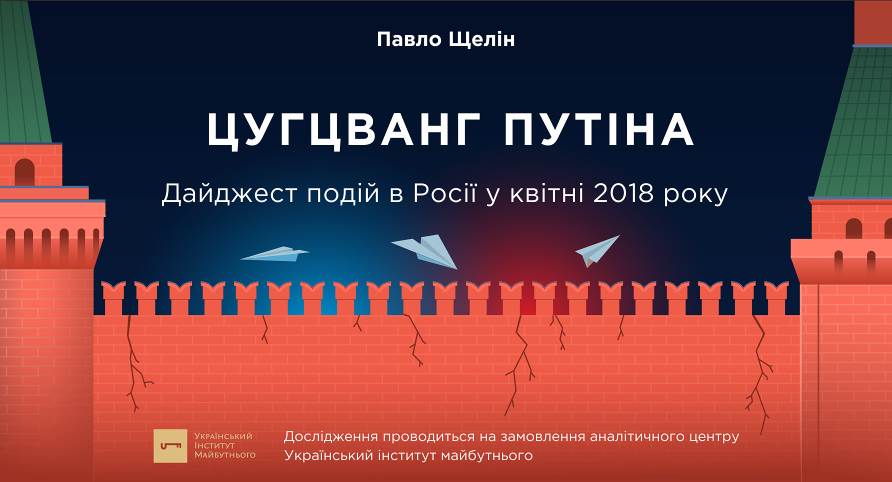 In the first month after winning the presidential elections, the regime of Volodymyr Putin received significantly more stressful situations than it had been expected. Moreover, for the first time the limits of the sovereign power of the Russian elite became understandable. Ultimately, the system of authoritarian equilibrium turned out to be in a situation when any of its actions or reaction to the actions of other forces leads to the deepening crisis of authoritarian stability.