» News » WHY AND HOW DONALD TRUMP RUINED THE NAFTA DEAL? 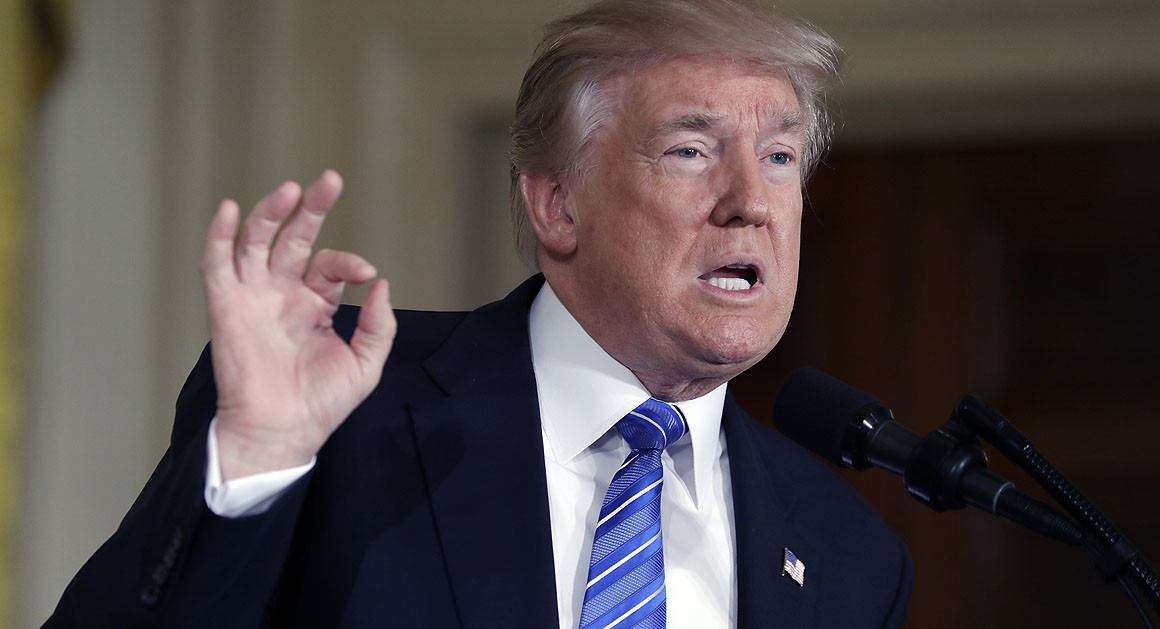 In late August it became known that the United States and Mexico had signed a separate bilateral trade agreement, de facto “killing” the North American Free Trade Agreement (NAFTA). The agreements were reached without the third key party – Canada. After learning about the bilateral negotiations between Mexico and the United States, Canadian Minister for Foreign Affairs Christa Freeland, who was supposed to come to Kiev, has turned the plane around and went to Washington. The news stunned everyone, especially the Canadians. In fact, the US paralyzed the NAFTA deal, threw Canada out of negotiations and unilaterally agreed on everything with Mexico.