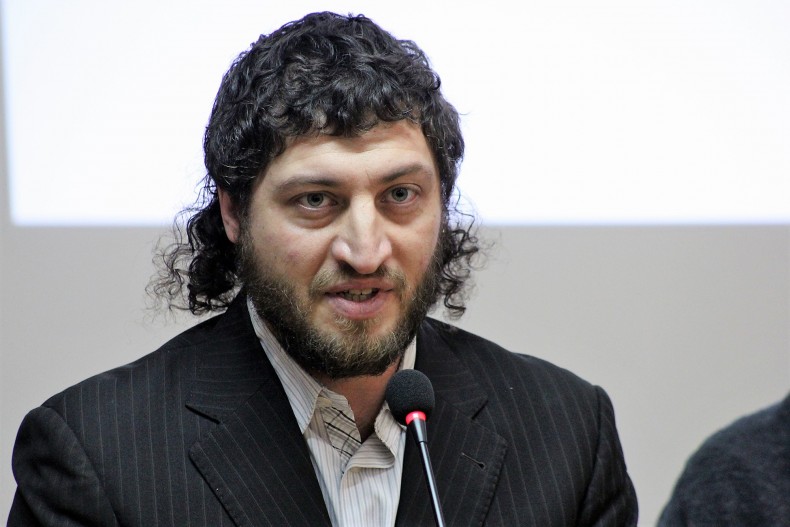 On December 13, the Ukrainian Helsinki Human Rights Union together with the Ukrainian Institute for the Future conducted a round table discussion “Pension Fund of Ukraine. Three years of cooperation with the occupation authorities.”

Ukrainian officials decided to save on our retired migrators. To do this, they send requests to Russia to find out if such people did not receive the Russian pensions when they lived on the occupied and uncontrolled territory. In the requests, they indicate for some reason the current addresses of pensioners, some of which are soldiers of the Ukrainian army or volunteer battalions.