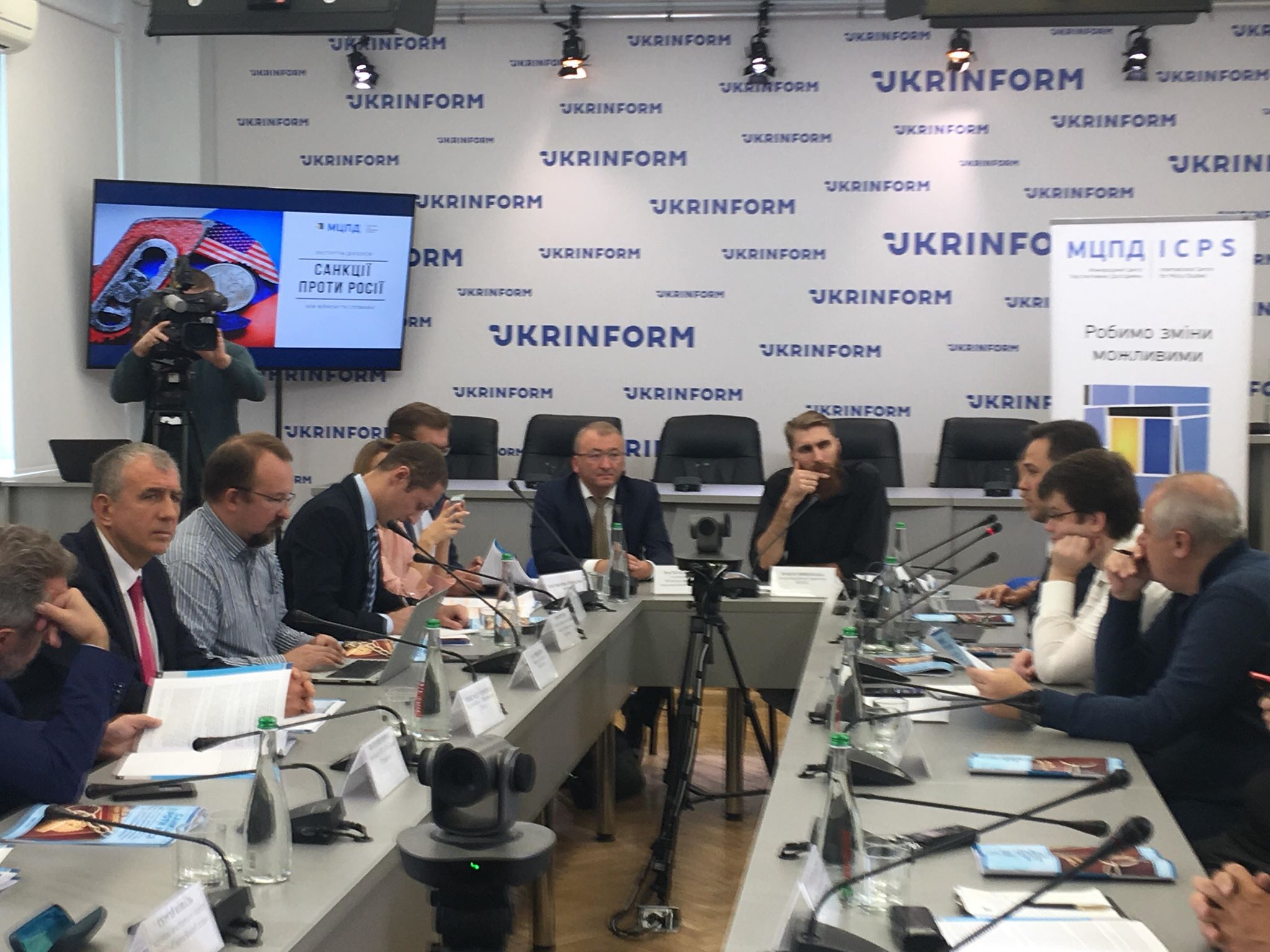 The main Ukraine’s illusion is to believe that Ukraine influences sanctions against the Russian Federation.

This was stated by Ihar Tyshkevich, the expert of the “International and domestic policy” programme of the the Ukrainian Institute for the Future, during a round table in the framework of a joint study “Sanctions against Russia: between war and peace” of the Ukrainian Institute for the Future and the International Centre for Policy Studies in the news agency Ukrinform.

“The first and main Ukraine’s illusion is that we are the main partner in sanctions for key players. Second illusion — that the Ukrainian foreign policy can affect the sanctions. There is no signature of the Ukrainian President under the sanctions regimes. Therefore, saying that we can influence is mere pathos” – he said.

The statement that the main sanctions were imposed because of Ukraine is also misleading, the expert stressed.

“In fact, the first Russian companies, at least in the rocket industry, were sanctioned in 2001. The second wave of sanctions occurred in 2010. Today in the United States there are 15 sanctions regimes related to just Treasury. And only one is connected with Ukraine. Therefore, we should not say that we are the center of the universe,” Tyshkevich concluded.