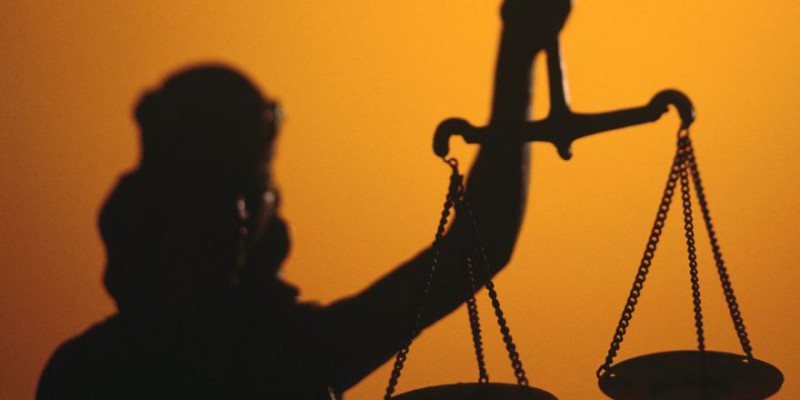 While people near the Verkhovna Rada are demanding systematic political reforms and a change of power, by the way, an instrument capable to demolish the entire state machine has already been introduced into the legislative field of Ukraine. We just need to wait and in a year or two an angry population will demolish the entire law enforcement system, from different types of courts (anti-corruption, in particular) to investigative and even patrol police officers. Naturally, the power will change too – the country can be rebooted more globally than in 2014. We are talking about the amendments adopted by the Parliament in the Criminal Procedure Code of the country, about the so-called Lozovoy’s amendments, in particular. We suggest to figure it out on living and understandable examples.