» News » Pavlo Shchelin on elections in Moscow: 14% of anti-imperial Russians exist not only in social enquiries 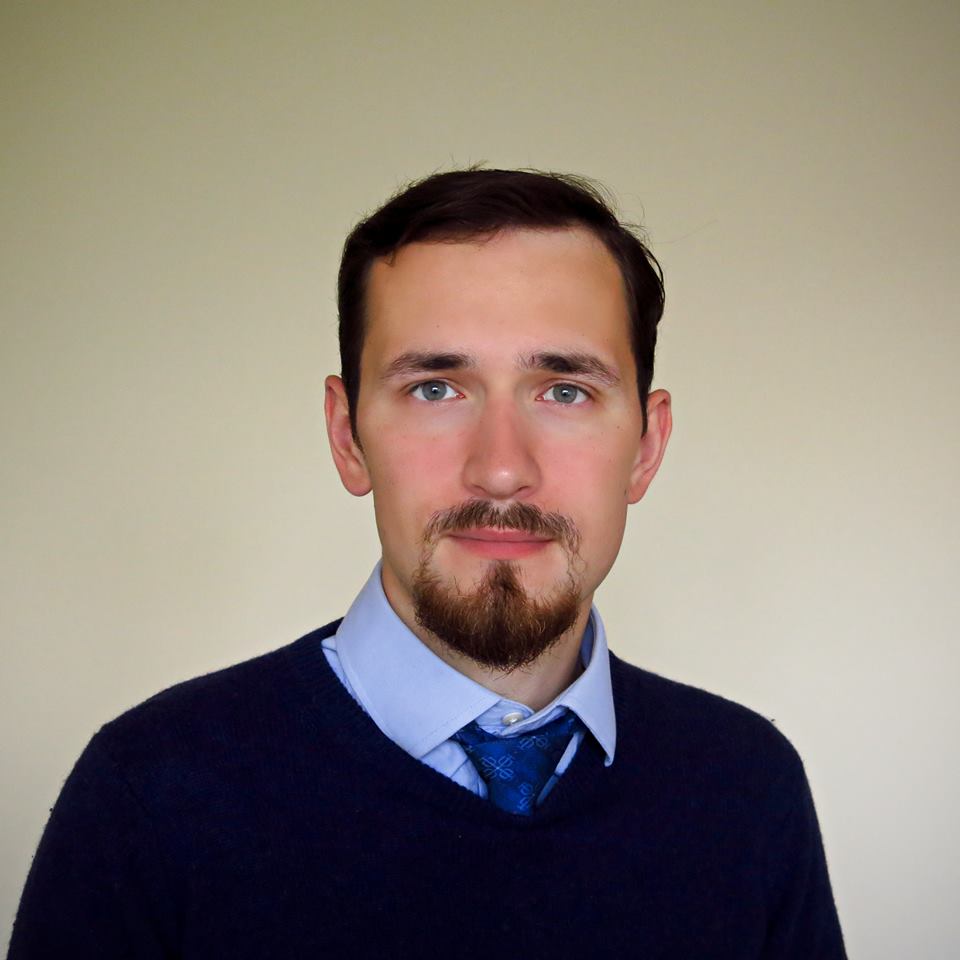 For the first time in four years, more than 200 political activists were chosen to the elected body, not hiding at the same time their liberal-democratic orientation, including the rejection of the annexation of the Crimea. This moment is important as an indicator of the heterogeneity of Russian society, and as a proof that 14% of anti-imperial Russians exist not only in social enquiries. The fact that part of the society is ready to support such municipal deputies certifies the gradual depletion of the reserve of the imperial and patriotic consensus that arose in March 2014.