» News » MOLDOVAN PARTIES IN THE ELECTORAL RACE: WHAT DID PRO-EUROPEAN AND PRO-RUSSIAN FORCES COME OUT FOR? 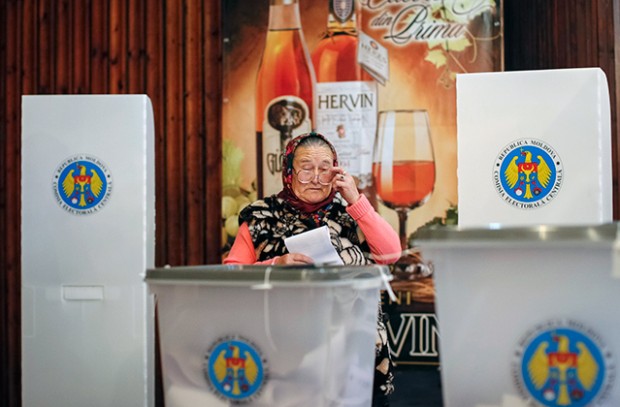 On January 25, the election campaign for the parliamentary elections that will be held on February 24, 2019, officially began. On the first day 3 major political forces of Moldova, the Party of Socialists, the Democratic Party and the ACUM electoral bloc, announced the start of their campaigns.

The socialists had the most active start – on the first day the brochures with the party`s slogans were distributed across the country. In addition to the usual socially popular promises of higher wages and pensions, free education and medicine there are 2 points in the program that differentiate the Party of Socialists from other parties – the emphasis on the necessity to maintain independence (as opposed to supporters of unification with Romania) and to restore ties with Russia.