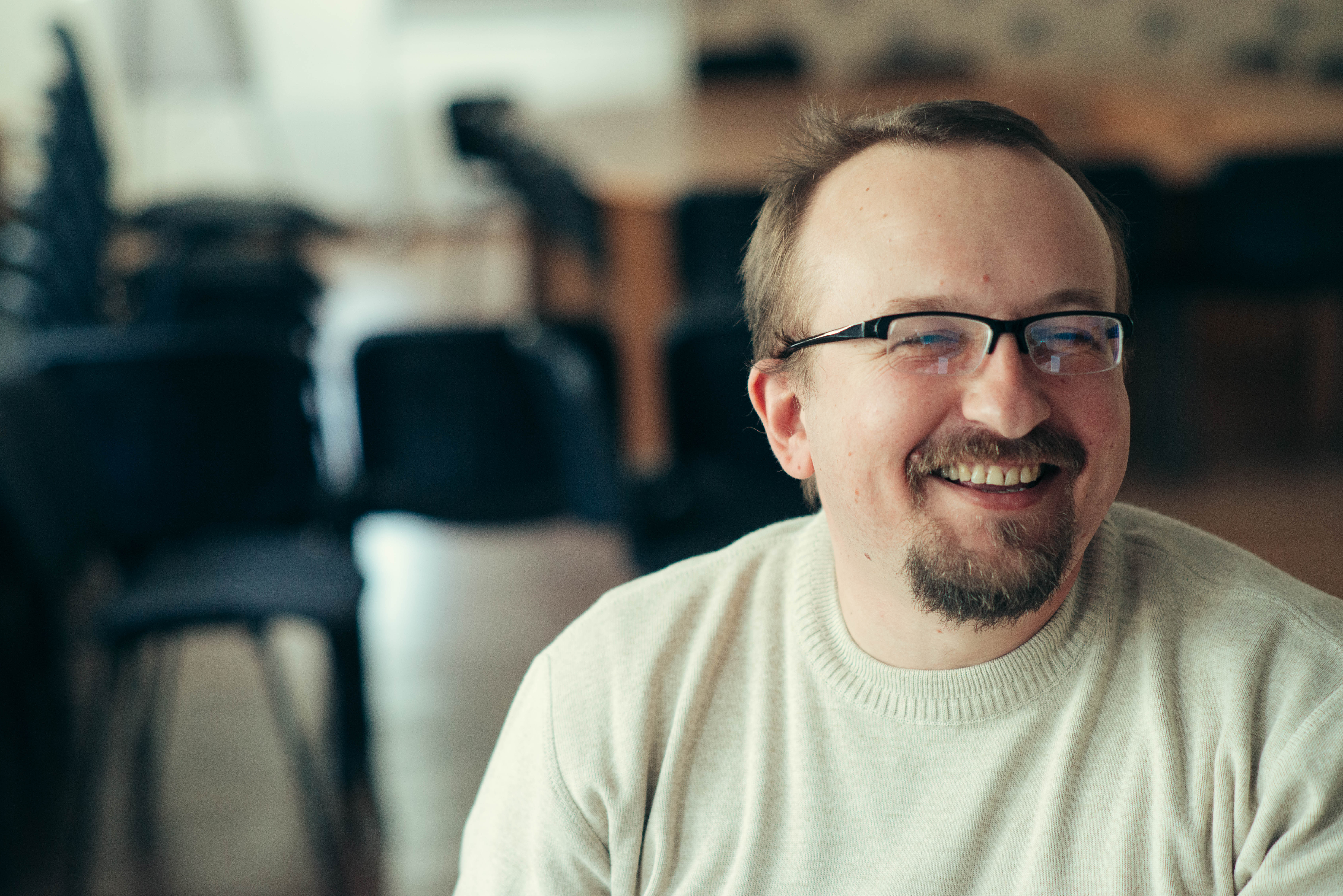 What is the difference between the concepts of new “Malorossia” and “Novorossia”, which was before? “Novorossia”, which was promoted in 2014, concerned only a part of Ukraine, so it was possible to talk about some separatist sentiments. “Malorossia”, however, lays claim to the whole territory of Ukraine. Accordingly, further continuation of the conflict – is a confirmation of the Kremlin’s thesis on the “civil war” in Ukraine: there are two “state formations” that claim the same territory. It is done in order to remove the issue of separatism. If Kiev tries to put forward a thesis about reformation of the Minsk process, then the Kremlin can come up with counter-initiatives, providing an argument called “Malorossia”.