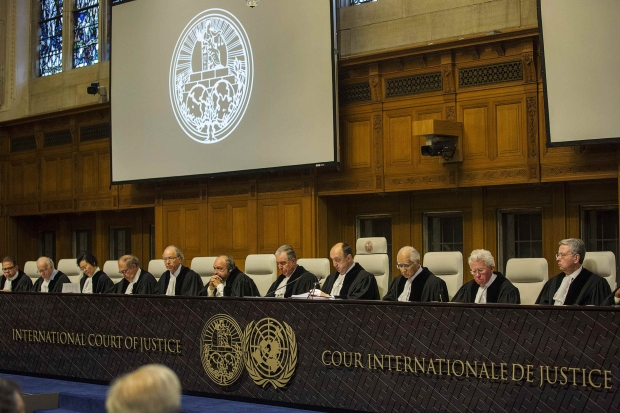 On January 16, 2017 Ukraine appealed to the International Court of Justice with the complaint of a violation of Russia to the International Convention on the Suppression of the Financing of Terrorism and the International Convention on Elimination of All Forms of Racial Discrimination. In an extensive 46-page document, posted on the Court’s website, lists all the “gentleman’s set” accusations that our country puts in the address of the Russian Federation over the past three years. Here and the funding of terrorist organizations ( “DNR”, “LNR”, “Kharkiv partisans“), and the shelling of civilians in Volnovakha, Mariupol and Kramatorsk, and downed “Boeing» MH17, and “cultural cleansing” of those sections of the population, especially the Crimean Tatars in Crimea are perceived as opponents of the occupation regime.