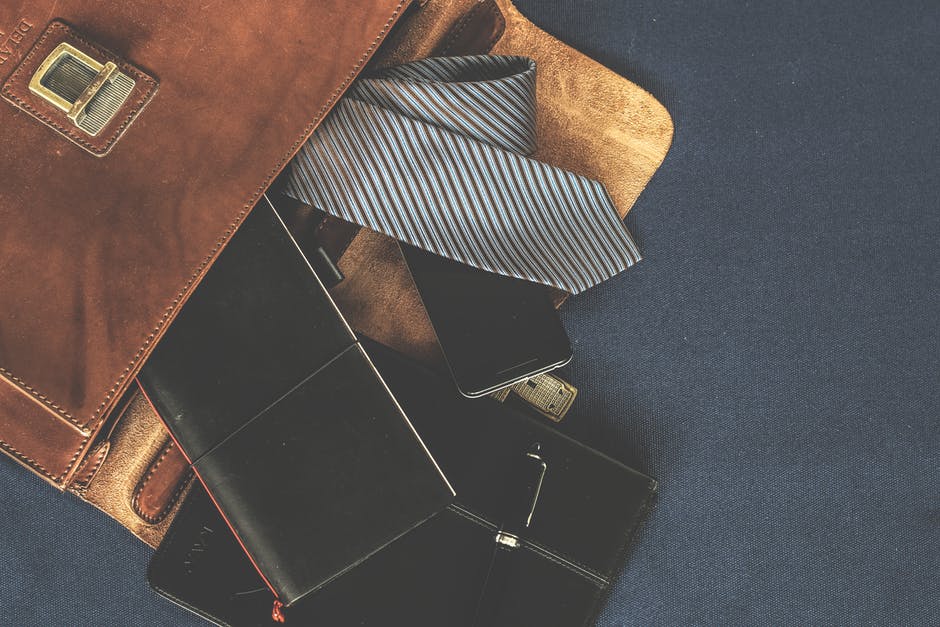 All loudly discuss the special operation of different law enforcement bodies on May 24, which, as seemed, had no analogues in its scope. To be more precisely, such large-scale operations were performed when the law enforcement system was more coherent and hierarchical. Well, probably it was in the past lives of the police and the prosecutors, and only about several dozens of existing employees among the descendants of these bodies can remember it.

But, everything in turns.

First of all, we should give them proper respect, it was a greatly planned operation that combined often confronting law enforcement bodies. This is the uniqueness of the performed operation for modern Ukraine. No one believed that was possible in principle, taking into account the recent perturbations in traditional law enforcement bodies. This operation proved the ability of the law enforcement system to take on “the heavy weight”. It is also fair to mention that, in general, it was possible to keep the made searches in secret. In our realities – this is a significant achievement. All did a good job – the police and the military prosecution service officers, who confirmed the title of “heavyweight” in the system of prosecution service, and the investigating judges, who were giving permits for searches. Anyway, will they have powers to carry this “heavy weight” to sentencing?