» News » Historical rendezvous in Switzerland: how will end meeting between Donald Trump and Kim Jong-un 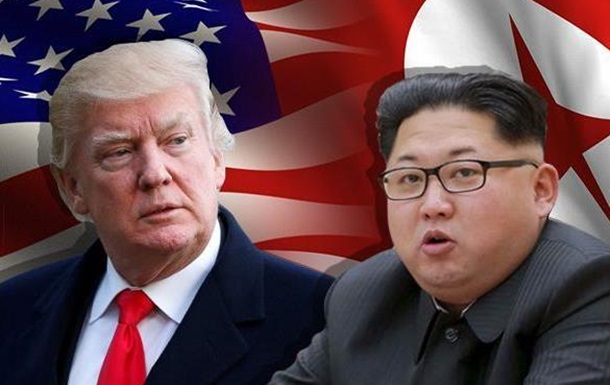 A truly historic event is coming already next month – a bilateral meeting between the US President Donald Trump and North Korean leader Kim Jong-un on neutral territory in Switzerland. This will be the first meeting in history of the two leaders and one of the biggest steps towards a peaceful settlement of the nuclear crisis on the Korean peninsula. Both states are actively preparing for the meeting, and North Korea step by step makes concessions to reduce the degree of tension, especially before the talks with its South Korean counterparts next week. Pyongyang has already announced that it stops nuclear missile tests, closes the nuclear test site and even announced that the withdrawal of US troops from the Korean peninsula would not be a prerequisite for holding peace talks, as it had been before. In response, South Korea agreed to resume the format of bilateral negotiations and stopped broadcasting loudspeakers on the line of demarcation. Such unprecedented, even too sharp, turnback in the policy of North Korea concerning the US raised a heated discussion as to whether Korea is going to meet the long-awaited peace or this is just the Kim’s cunning game.