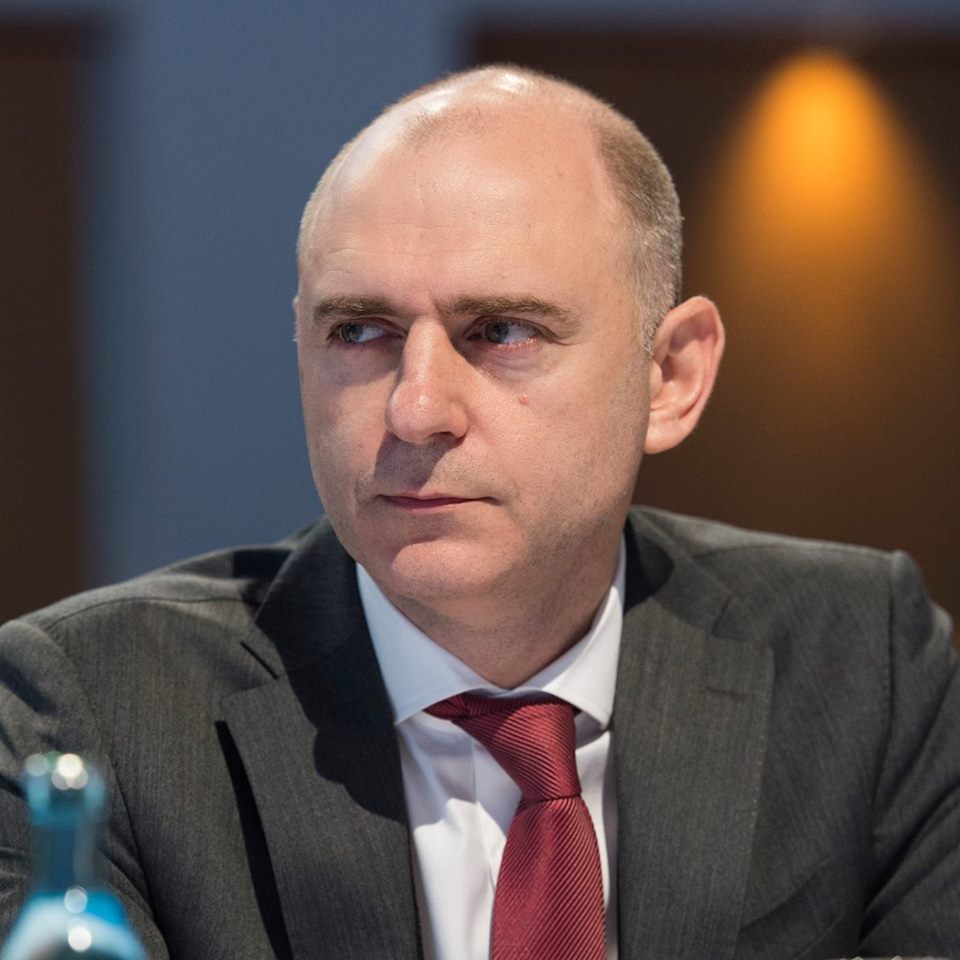 Former Deputy Minister of Infrastructure of Ukraine Vladimir Shulmeister has headed the program “Infrastructure of the future” in the analytical center “Ukrainian Institute for the Future” (UIF).

This was announced by the Executive Director of the UIF Victor Andrusiv.

“During his tenure at the Ministry of Infrastructure Vladimir Shulmeister proved himself to be a decent and responsible professional. His joining the Ukrainian Institute for the Future will be a major enhancement of our work on a successful project of the future Ukraine. I think that already this year we will be able to publish a series of reports on transit potential of Ukraine”, – remarked Andrusiv.

By education Vladimir Shulmeyster is a mechanical engineer; in 1992 he graduated from Admiral Makarov National University of Shipbuilding.

He studied at Delft University of Technology (Netherlands) (from 1993 till 1997) and received the degree of Doctor of Philosophy. He defended his scientific thesis on “Modeling of mechanical properties cellular materials of low density”.

Vladimir Yuriyovych is a co-author of a patent for the invention “wind engine”.

In December 2014 with a Resolution of the Cabinet of Ministers of Ukraine Vladimir Shulmeister was appointed at the position of a First Deputy Minister of Infrastructure of Ukraine Andrii Pyvovarskyi.