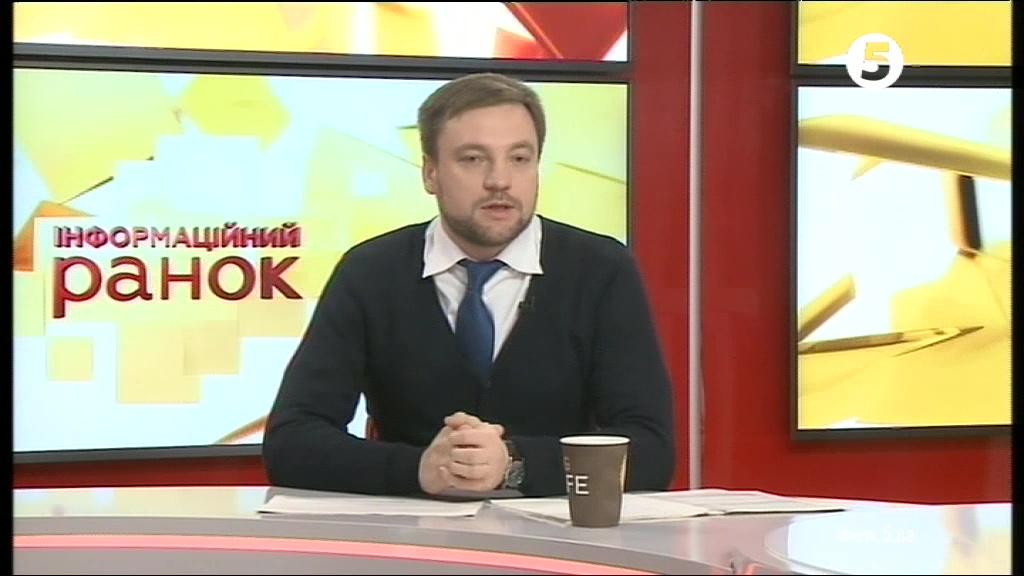 Already in mid-November 2017 the State Bureau of Investigation – a body that will partly “take away the bread” of the Prosecutor General’s Office and will investigate crimes committed by judges, police, prosecutors, senior government officials (except for corruption cases – that’s the work of NABU) will become fully operational in Ukraine. The choice of the personnel structure of the new state agency was entrusted to the nine experts recommended by the President, the Verkhovna Rada and the Government. The commission on choosing the SBI management was joined from the quota the government by Denys Monastyrskyi, Expert in Program for Reforming of Law Enforcement and Judicial Systems of the Ukrainian Institute for the Future.