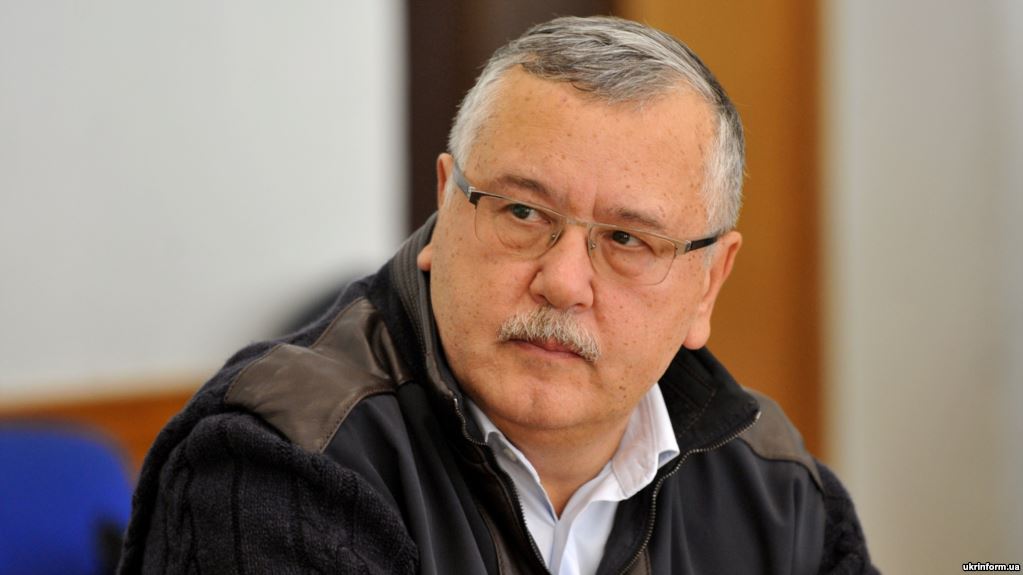 If you take a look at the start of Hrytsenko`s political campaign – it is always quite the same. At first, he has a fairly high rating. This gives him reason to become more active. Later, he is being “wacked” and his rating eventually rolls down to 3-4%. Actually, his initial high rating is the cause of all his political failures. Perhaps it is a professional deformation (work in the Razumkov Centre), but high rating makes Hrytsenko its hostage. He negotiates from a position of the high rating; all of the first political steps are dedicated to the rating. He always has the same message “look at my high rating, those in power are afraid of me, everyone come to me”. Rating for him is as Gollum’s “my precious”.

Finally, one more thing that is especially problematic in Hrytsenko`s campaigns. He is a nailer at explaining his defeats and failures. He is even doing this during the campaign which has not yet ended.