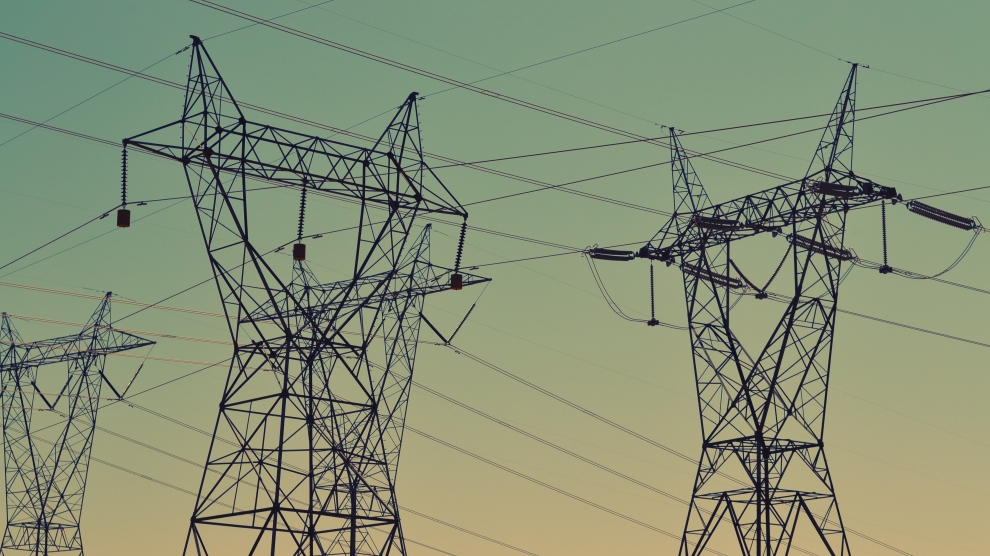 On July 1, 2019 Ukraine introduced a new liberalised electricity market model with the aim of enabling it to converge over time with the European Union. This was one of Ukraine’s international obligations, as a signatory of the Energy Community Treaty and the EU-Ukraine Association Agreement. It was also a prerequisite for Ukraine’s ongoing negotiations with international financial institutions like the IMF.

Since July 1, electricity pricing has become market oriented, after years of state-controlled pricing. As predicated by many analysts, liberalising the electricity market has caused an increase in prices, but this important reform has also enabled Ukraine to significantly increase cross-border electricity trade with the rest of the EU and further align the country with its Western allies.

However, an unexpected development took place in late September. The Ukrainian parliament amended the Electricity Market Law to allow companies from states that are not part of the European Energy Community to now trade electricity directly with Ukrainian companies. In this case, those countries are Russia and Belarus.

So why is this decision so concerning?

The way in which the reform was introduced was troubling, to say the least. It was undertaken very quickly, the amendment itself was included in the last paragraph of a bill concerning nuclear power regulations, and the decision taken without any real debate.

Currently, electricity interconnectors with Belarus and Russia are capable of importing between five to 17 per cent of Ukraine’s annual consumption. Such large volumes would have a significant impact on both the national economy and the electricity sector. Higher imports would result in less domestic production, would negatively impact on Ukraine’s balance of payments and increase the pressure on Ukraine’s currency.

For domestic Ukrainian electricity companies, the implications of this decision are very significant. A serious decrease in domestic electricity production will impact on their ability to re-invest and modernise assets and prepare for future integration with the European electricity market. This is particularly important when you consider the state of the Ukrainian electricity grid which is estimated to have reached 80 per cent wear and tear and have about 10 years of remaining operating life.

In 2017, Ukraine signed an agreement on accession to the European Network of Transmission System Operators (ENTSO-E). This is an extremely important step towards the integration of Ukraine into the EU’s electricity market. Currently the country’s power system is integrated with the Russian and Belarusian system. Under the terms of the agreement, in 2022 Ukraine has to disconnect from this system and demonstrate its capability to operate autonomously, with the objective of being fully integrated with the ENTSO-E by 2025. But for this to happen, Ukraine will need to make significant investments in its distribution grid and generating capacity and is why it is so important that this investment in Ukrainian electricity assets is not undermined by a significant increase in electricity imports from the Russian Federation.

In addition to the negative investment implications, it is important to recognise that increasing Ukraine’s energy dependence on Russia will also have serious security implications. In 2014, following its military intervention into Ukraine, Russia refused to provide Ukraine with the emergency assistance it needed which led to black outs in Ukraine. Last summer, Russia threatened to disrupt oil supplies and block the supply of coal to power-Ukrainian power stations. And these are just a few examples of the ways in which Russia has used the supply of energy to blackmail Ukraine.

Finally, according to the EU-Ukraine Association Agreement and Ukrainian legislation, any amendments to electricity regulation laws have to be discussed with the European Commission. But there was no such  discussion. So the way in which the decision was taken not only raises the issue of legal compliance, it also threatens the trust and spirit of cooperation which  is so important to Ukraine’s relations with our closest allies.

Ukraine has made huge progress in recent years in building the competitiveness and increasing the self-sufficiency of its electricity sector. It is therefore very concerning that this decision, one that was taken in such an unusual and untransparent way, has been taken.

It poses a significant challenge to the stability and development of the Ukrainian economy and energy sector, will only increase the leverage that Russia has over Ukraine in terms of energy, and because it is contrary to our international commitments risks severely damaging relations with our western partners.

This decision looks very much like another Russian Trojan Horse.