» News » Leadership in the army – a new paradigm in Ukraine 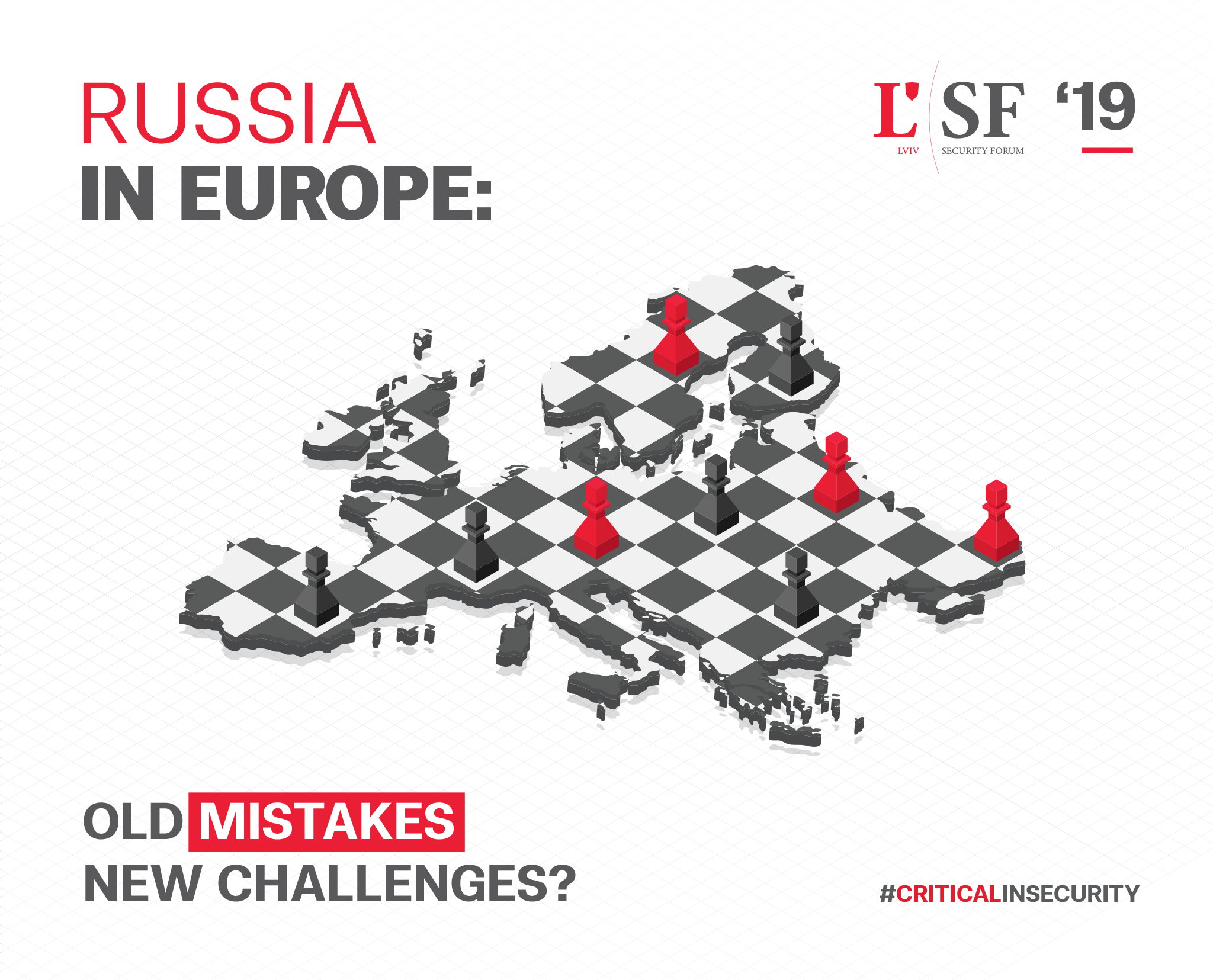 This week I shall be attending the Lviv Security Conference 31 Oct /1 Nov at the Catholic University as a speaker. This time instead of just international relations type discussions my panel will speak about “Leadership in the army – a new paradigm in Ukraine. We are lucky to have as moderator for this session, Lieutenant General Ben Hodges former Commander of US troops in Europe and a fine leader himself. I shall be joined by Ukrainian Army Major Yaroslav Stetsiv from the Army Academy Leadership Centre and Retired Colonel Ray Wojcik US Army, Director of the Centre for European Policy Analysis in Warsaw. I am looking forward to hearing leadership tales and thoughts from all three.

The problem of leadership in the Armed Forces of Ukraine has been the elephant in the room since 2014. Stories of poor leadership abound throughout society and it is the unofficial reason why so many good and experienced people leave before they should. There has been a fundamental split in thinking between those trained in Soviet times. Many even in Moscow, and those who favour western styles.

The challenge is fundamental to progress and reform. The Soviet style is discipling and control and centralisation of decision making. Any relaxation in this is viewed as poor soldiering. It is not a case of “do as I do” but “do as I say”. The western approach is based upon equality, trust and delegation. All three of these are anathema to anyone educated in Moscow. Western leadership and battle doctrine depend totally upon clear objectives and tasks, decentralised decision making and delegation of authority to act – not to ask unless you cannot solve the problem yourself. It is often called the war of the professional corporal. It requires a totally different mindset from officers and Warrant Officers at all levels. As you can see from the picture above Lieutenant General Ivar Jones from UK visiting his Operation Orbital training team in Ukraine lowers himself to the same level as the soldier he is talking to. His body language is open and relaxed. He is showing great professional respect to someone much lower in rank than himself. His leadership is visible and powerful.

I was lucky during my career to serve in Northern Ireland when we were fighting the Irish Republican Army, also in West Germany during the cold war. Then we trained and exercised hard for war year after year and gained huge experience. I hope that on the seminar I shall have time to tell some of the leadership stories that shaped my career and my personal leadership beliefs and styles.

Glen Grant, The Ukrainian Institute for the Future