» News » How many billions of dollars does Ukraine lose on smuggling 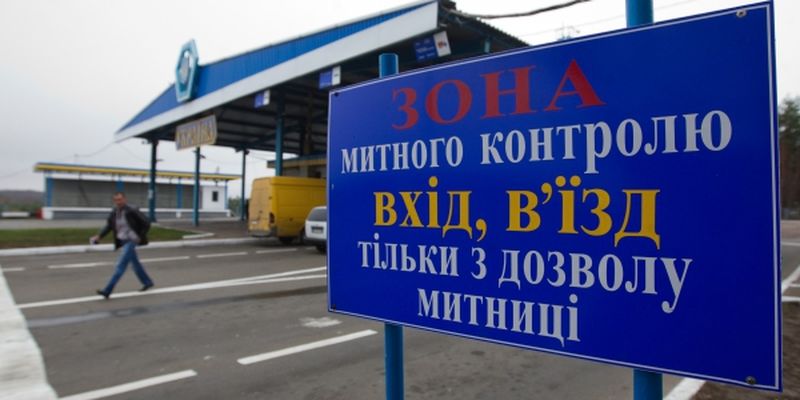 In Ukrainian trade and trade of five neighboring countries the level of smuggling for year 2015 can be estimated at about $ 2,012,842,000 (two billion twelve million eight hundred and forty-two thousand dollars). For comparison, the total trade flow with these countries (according to Ukrainian Statistics) amounted $ 11,842,845,300 in 2015.

However, 5 neighboring countries were only 15.66% of Ukraine’s foreign trade in 2015. If we extrapolate the average level of smuggling to data of all countries, then the amount of smuggling is approximately $ 12,856,982,000 (twelve billion eight hundred fifty-six million nine hundred and eighty-two thousand dollars). This, if not more, can be compared with the total volume of financial assistance (including loans from international financial organizations) to Ukraine. I want also emphasize that this data is for year 2015 – the year of the maximum collapse of Ukraine’s foreign trade.