» News » THE UK HAS REACHED AN AGREEMENT WITH THE EU ON BREXIT: WHAT DOES IT MEAN AND WHAT ARE THE CONSEQUENCES? 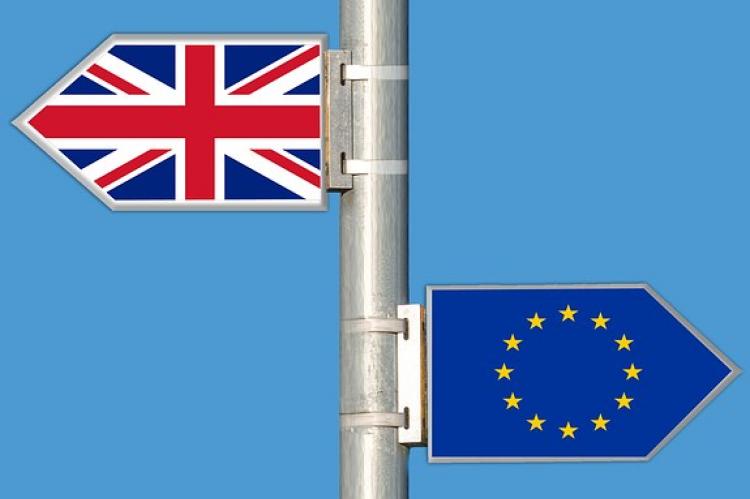 London managed to agree with Brussels on the new Treaty on its relationship after Brexit.

The British government’s session should take place soon. Few ministers are expected to resign, as they do not agree with the text of the document.

After a strenuous meeting with ministers, who can put the government into chaos and crisis by their resignations, and also alienate a significant part of Theresa May`s party against agreements, next there will be EU summit, where the final text should be considered and finally approved by other EU members. If there will be no surprises, then, in December, we can expect the British Parliament to vote for a new agreement with the EU. The House of Commons will be the main battlefield for Theresa May, she will need to get 320 votes in 650-seat Parliament. Whether she can do it or not – that is an open-ended question.