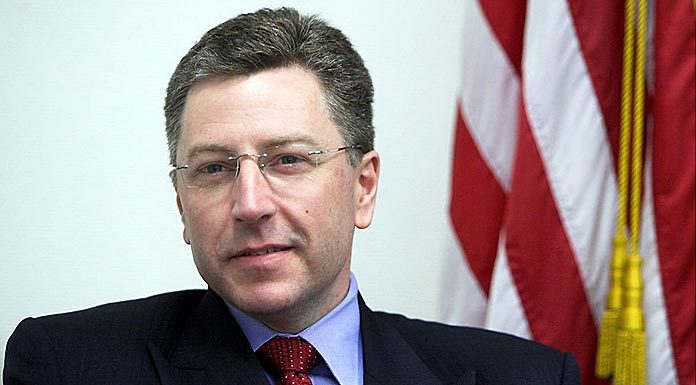 Kurt Volker, the U.S. Special Representative for Ukraine, announced the advice to the Ukrainian government not to come forward with their own draft of UN resolution. Besides, the American politician stated that the very fact of the introduction of UN peacekeepers can “create conditions” for Ukraine’s next steps in the Minsk process, for example, for local elections in the ORDLO.

These statements have already provoked resentment among a number of politicians, journalists and public figures. And it was for nothing – this is just another example that it’s time to take away “rose-colored glasses”, which, by the way, was written in detail in the September text ” Why should Ukrainians get rid of illusions regarding UN peacekeepers now?”.