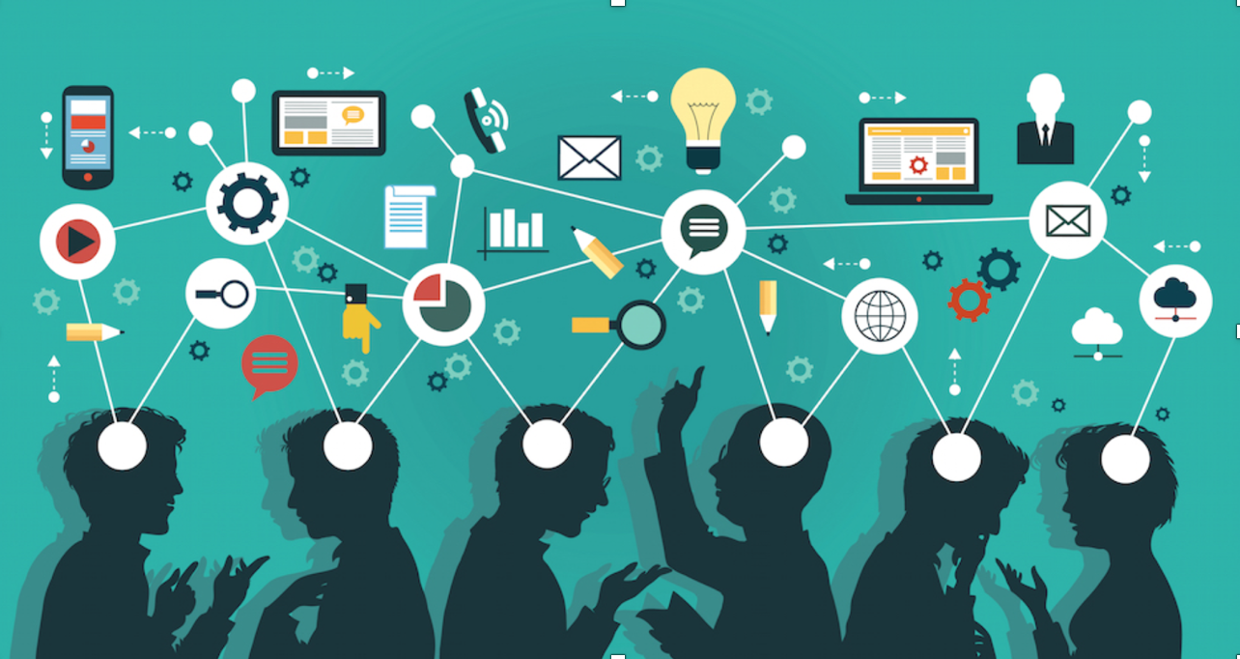 It is a known fact that in Ukraine universities continue to exist in the old industrial logic, remaining an application to the production chain. In Soviet times, universities supplied personnel for enterprises and were even doing some of the inventions. Classical universities, at that time there was just a few of them, performed an ideological function – indoctrination. They were mainly training personnel for the political elite. That is, the university of that time filtered young people who wanted to take senior positions because everywhere there was a leading role of the party. Today, the logic has changed dramatically: the global economy is powered by innovations. And the university is actually an incubator of not only the latest innovations but also of technological campaigns that implement these ideas.