» News » WHAT ARE THE CHANCES THAT LAURA KÖVESI, PURSUED BY ROMANIAN AUTHORITIES, WILL BECOME THE HEAD OF EUROPEAN PROSECUTOR’S OFFICE? 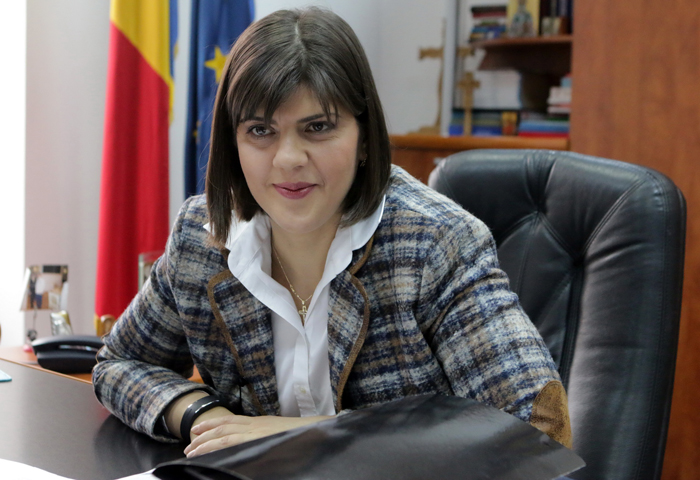 On February 27, the committees of the European Parliament elected their candidate for the post of Prosecutor General of the European Public Prosecutor’s Office, a newly formed EU body that will investigate large-scale crimes with the EU budget starting from 2020. They voted for Laura Kövesi, the former head of the National Anticorruption Directorate (NAD) of Romania, who was dismissed by the Romanian authorities in 2018 because of charges of abuse of power and causing damage to the image of Romania abroad. Permanent representatives of the EU Council elected Jean-Francois Bohnert as their candidate for the post of head of the European Public Prosecutor’s Office.

Therefore, now there should be negotiations between the EU Council and the committees of the European Parliament. And eventually, a single candidate for the post of head of the Prosecutor’s Office should be elected: Francois Bohnert or Laura Kövesi.