» News » “GREAT REFORMS” OF EMMANUEL MACRON: DID THE PRESIDENT OF FRANCE MANAGE TO GIVE RESPONSE TO “YELLOW VESTS”? 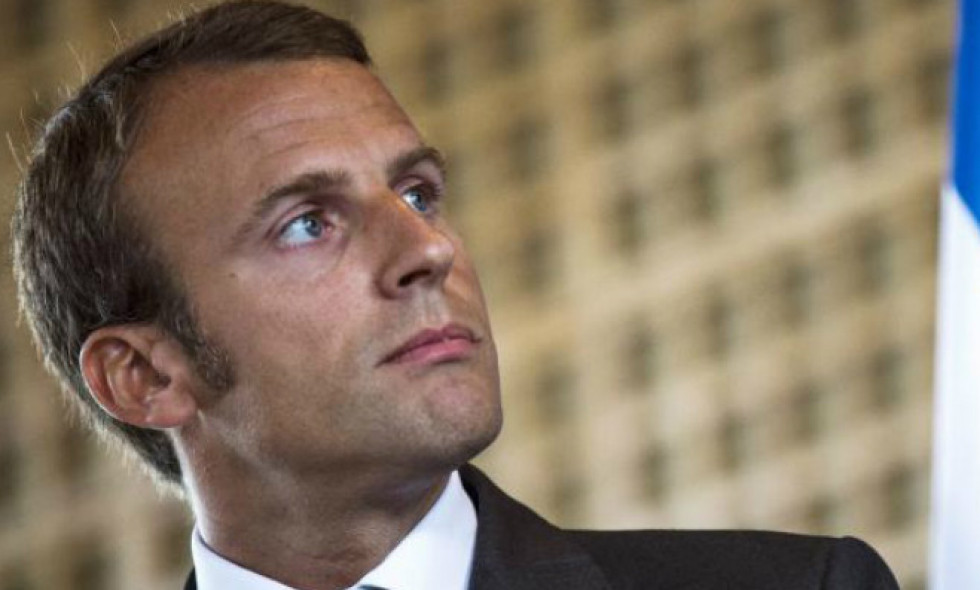 At the end of April, French President Emmanuel Macron presented his reform plan in response to the demands of the “yellow vest” movement, which has been protesting across the country for the seventh month in a row. The whole country was waiting for Macron’s reforms, even people who did not take part in the protests, which started with a spontaneous demonstration of drivers in November 2018 against increasing excise taxes on fuel. In the end, “yellow vests” have become one of the biggest challenges for the administration of the Macron since his election.