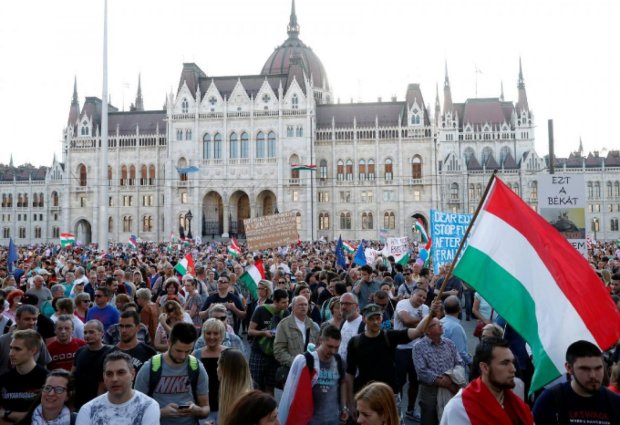 Last December, the Hungarian Parliament approved amendments to the labor legislation that employers to ask employees to work up to 400 overtime hours per year instead of 250. This has caused an eruption of protests among Hungarian citizens and trade unions, as well as among opposition parties, that demanded the abolition of these amendments. But this week the Hungarian Constitutional Court declared the bill in force.