» News » WHAT WILL HAPPEN TO POROSHENKO? 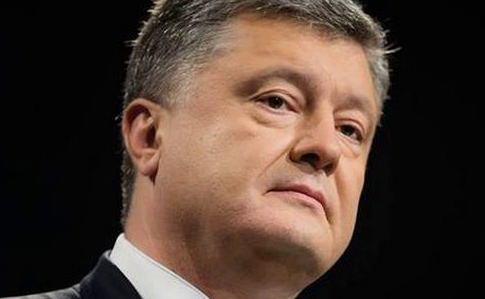 According to the CEC, Zelensky “got his share of the cake” throughout all country, with the exception of the Lviv Oblast.

Poroshenko on the contrary – lost the lead even in conditionally “his” regions where according to the results of the first round he was upstaging Zelensky. The current President has lost in his home region – Vinnytsia Oblast.

Why? He knows it and publicly acknowledged the reason while speaking before the second round about the change of communication strategy, about the need to change the elites. And even during two weeks he was trying to change, was trying to maintain his campaign in the of the motto of 2014 – “living in a new way”.

However, the current President, even after the end of his tenure, is a political power player. And he can be such a player heading the parliamentary faction, leading the ideological party (and not party of the ideology named after him). This requires a little – recollecting his own words and trying to implement a thesis about the change of elites. At least in his own political party. Then, perhaps, he will be fighting for the presidency again (being the front-runner).