» News » HOW THE REVENGE OF THE DEMOCRATS IN THE MIDTERM ELECTIONS IN THE US WILL AFFECT THE FOREIGN POLICY OF WASHINGTON? 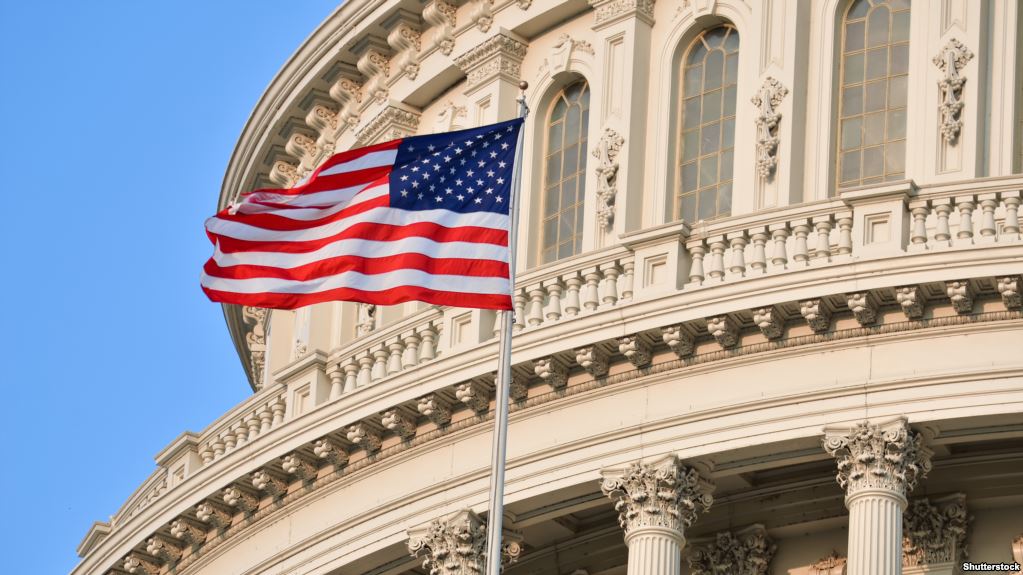 The results of the midterm elections to the US Congress were quite predictable: analysts and media were not mistaken in their premonitions.

The democratic party took their revenge and took over the House of Representatives – the lower house of US Congress. At the same time, the Republicans, having lost the majority in the House, retained control over the upper house of Parliament – the Senate.

Firstly, the Democrats now have control over the budgetary and oversight functions of Congress, which are administered by the House of Representatives.

Secondly, Democrats will have access to virtually unlimited tools of control over activities of the White House administration.

Thirdly, the Republicans retained the Senate, and this was their victory, as Donald Trump tweeted.

Iliya Kusa, the expert on international politics and the Middle East of the Ukrainian Institute of the Future for Укрінформ