» News » THE HUNGARIANS ABROAD. THE LANGUAGE OF TEACHING – THE PRIORITIES OF THE FOREIGN POLICY OF THE STATE 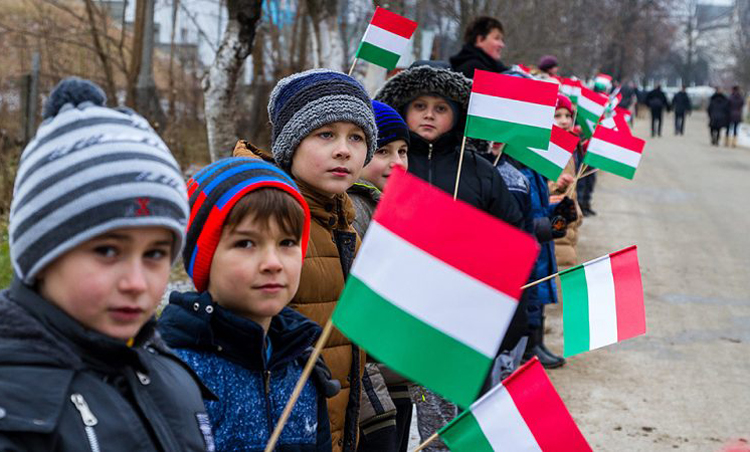 The Hungarian government admires parents who send their children to study in Hungarian-language schools while living abroad! In order to do that, the post of “the authorized minister responsible for the development of the Transcarpathian region and the program of development of kindergartens of the Carpathian basin” was previously introduced. This caused a strong Ukrainian government`s opposition. As a result, the post was simply renamed into the “authorized Minister responsible for the development of the Transcarpathian region”. However, it seems that assistance to Hungarian-speaking educational institutions has not stopped. For example, this week about 8000 ethnic Hungarians, who go to the 1st grade, received school bags together with an attached letter expressing gratitude to the parents who foster the Hungarian identity in children. In the government’s opinion, this would encourage parents to send their children to schools with the Hungarian language of teaching rather than to the instructions that teach in the state language.