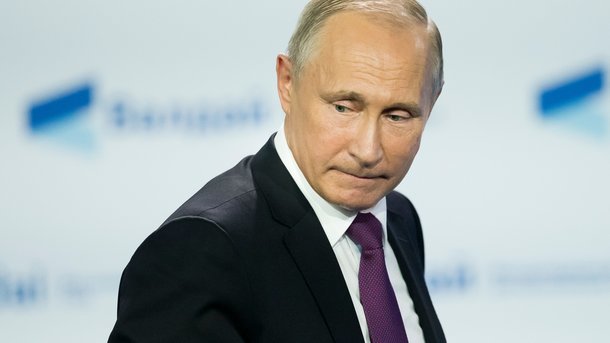 Such a statement was made on November 18 by the Minister of Аoreign Affairs of Ukraine Pavlo Klimkin, arguing that “before the war, 5 years ago, only 19% of Ukrainians wanted to join NATO. Now there are 55%.”

However, it is not clear why he decided that this indicates the defeat of Putin (and, accordingly, the victory of Ukraine). And in general, who are these 55 %? This is half of the Ukrainians, and they want to join NATO, not for the sake of progress, but simply to have someone else who will put the aggressor in his place.

Mr Klimkin, if we are talking about NATO, the real state of affairs can be evidenced by NATO nations` desire to see Ukraine among its members and the pace of implementation of NATO military standards in Ukraine.