» News » FINES UP TO 170 THOUSAND UAH. HOW WILL EURO PLATES DISAPPEAR – ALL ABOUT INNOVATIONS 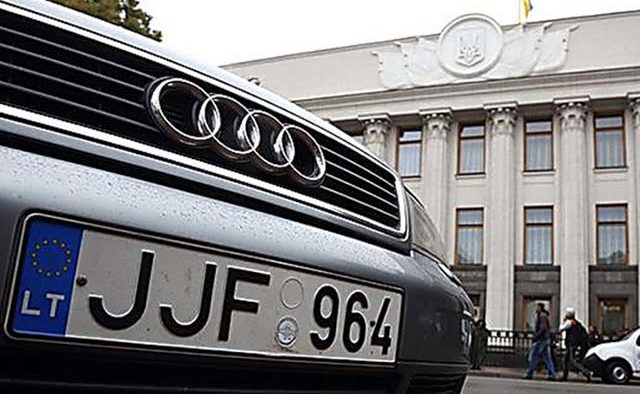 On 8 November, the Verkhovna Rada of Ukraine adopted 2 draft laws regarding the so-called euro plates.

The main problem of the laws adopted yesterday was that the formula for calculating the tax rate takes into account not only the engine capacity but also its age. The older the car is, the higher tax must be paid.

A number of new, significant fines are introduced to ensure that paying the fines is not more than the customs clearance of cars that have foreign registration.

Author: Denis Monastyrsky, expert on the program of reforming the law enforcement and judicial systems of the Ukrainian Institute for the Future.

The material was published on the ФактиICTV