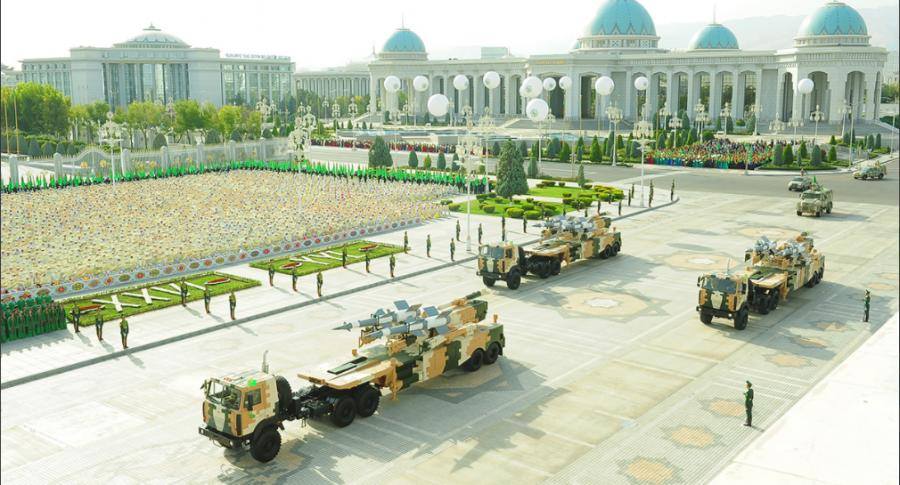 I will not tell about the Syrian opposition, who has the ATMS to destroy the Russian invaders, among others. Officially, Minsk does not sell such a thing. Moreover, to the party that is fighting against the Russian Federation, all the more – using American funds through the Bulgarian straw company. They lie, inhumans. Moreover, in the Belarusian statistics such data, I suspect, will never appear.