EN RU UK
» News » WHICH PRIME MINISTERS MIRED THE ECONOMY OF UKRAINE IN THE DEBT HOLE? 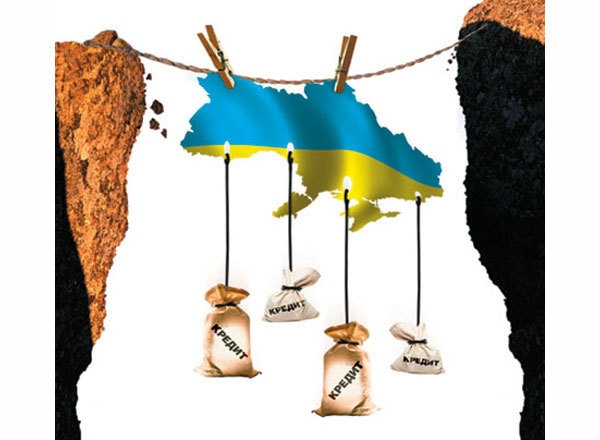 Since independence, Ukraine has had 18 Prime Ministers. In among those who occupied this post twice, there are Viktor Yanukovych, Mykola Azarov and Arseniy Yatsenyuk.

From 1990 to 2002, the average tenure of Prime Minister was one year. In general, the Party of Regions, headed by Yanukovych and Azarov, remained in power for the longest time – 7.5 years. Yulia Tymoshenko headed the Cabinet of Ministers for 2 years and 9 months. Yatsenyuk headed the government for 2 years and 2 months.

The material is available in Ukrainian.