» News » Yuriy Romanenko: I do not believe in unorganized dawns 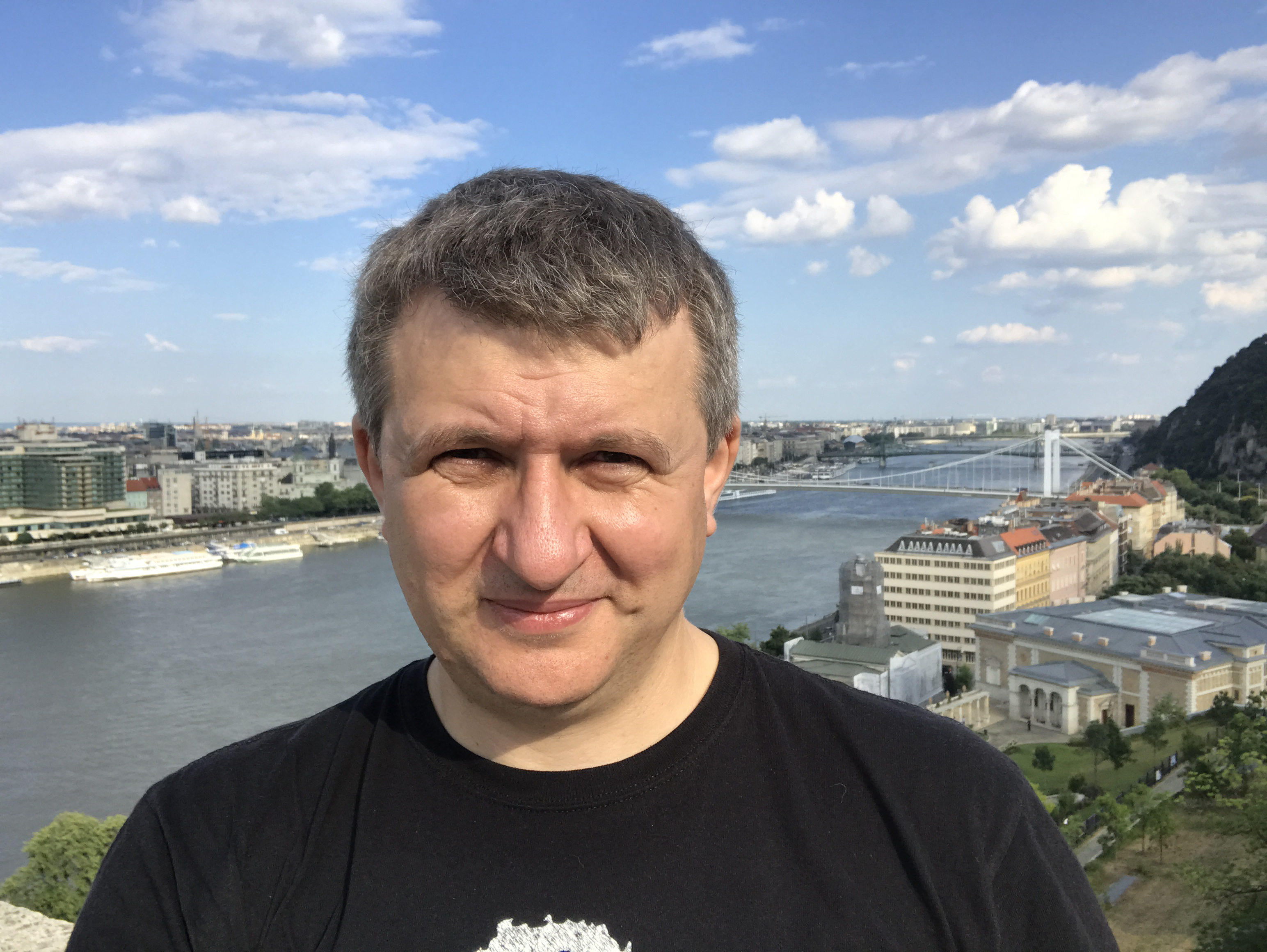 Co-founder of the Ukrainian Institute for the Future, Director of political programs Yuriy Romanenko prepared a proclamation on the eve of Independence Day of Ukraine for the website “Khvylia” (the “Wave”).

For three and a half years after the Maidan a ghost is wandering around Ukraine – a ghost of disappointment. People’s groans about “betrayal”, “enemies of the people” and, of course, “damned ulcers of corruption” are heard from everywhere. All this against the background of a grandiose picture of the columns of state institutions here and there, which are falling. This darksome collapse cannot be hidden anymore, even by the stormiest wave of various propaganda like “Shuster” programs that turned into nothing but “Visiting a Fairy Tale for Adults”.

All Ukrainians crave for a miracle, which will change their lives for the better. Hence we have these hyperbolic expectations that “soon there will appear a super-patriot, who save the country”, while the country will continue to twiddle thumbs, to pick the nose and people continue to pay bribes to each other. Therefore, when people see on the political horizon someone like Parasyuk, Savchenko or Rabinovich, they happily see the Savior. Then again nothing happens, the same people begin to curse the idols in a few months, forgetting about their enthusiastic praises about the “enemies of the nation”. This is until the next session of self-deception.