» News » REMATCH OF OLD ELITES IN ARMENIA: HOW THE SITUATION IN YEREVAN WILL CHANGE THE POST-SOVIET SPACE 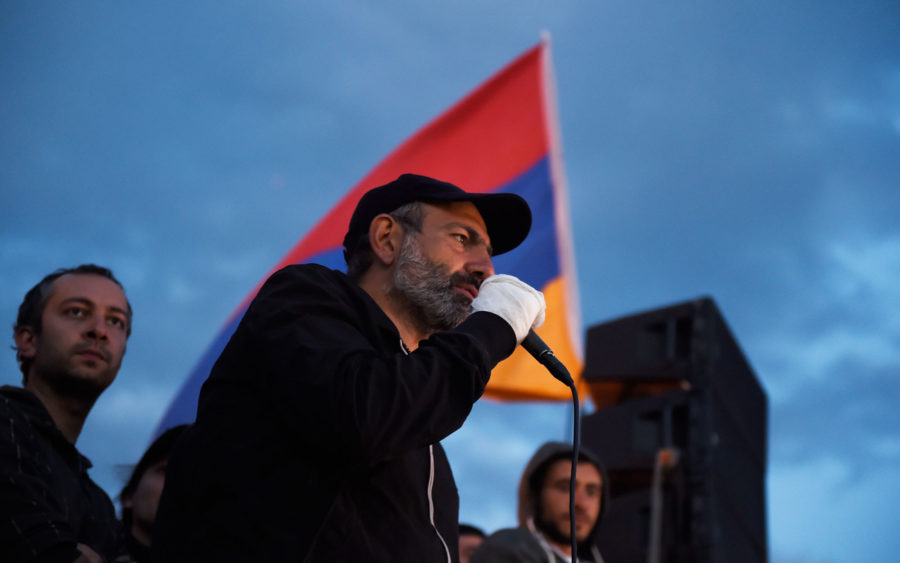 In early October, a political crisis broke out in Armenia again. The parliament adopted a law that actually blocks the holding of early elections, that were announced by Prime Minister Nikol Pashinyan. This led to a direct confrontation between the parliament and the government. Pashinyan gathered tens of thousands of his supporters on the main square in Yerevan, who blocked the deputies inside the building. Standing on the podium the Prime Minister announced that he would resign, and signed a decree on the dismissal of all heads of regions, as well as of members of the government from the parties that voted for the law.