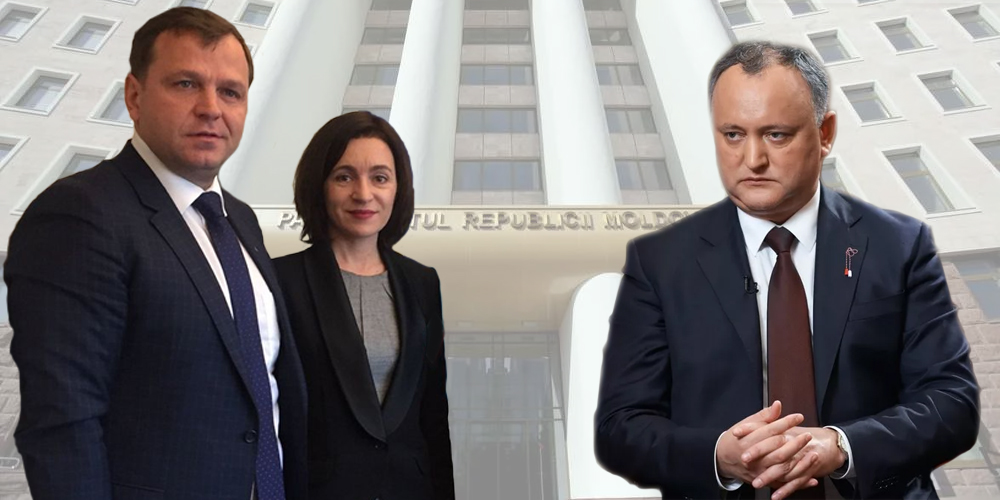 The oppositional pro-European bloc breaks into two parts even before the formation of the government, and Igor Dodon has to justify himself to foreign partners for the absence of a coalition.

Instead of uniting and forming a coalition, the deputies, on the contrary, are dividing. The pre-election block ACUM which entered the Parliament on a joint list decided to divide into two fractions – Party of Action and Solidarity and Dignity and Truth Platform Party. The first will consist of 14 members and will be headed by Maia Sandu, the second will have 12 MPs, and its leader will be Andrei Năstase.