RU UK
» News » THE KINGDOM OF TREASON. WHERE CAN THE CIGARETTE SCANDAL IN JORDAN LEAD? 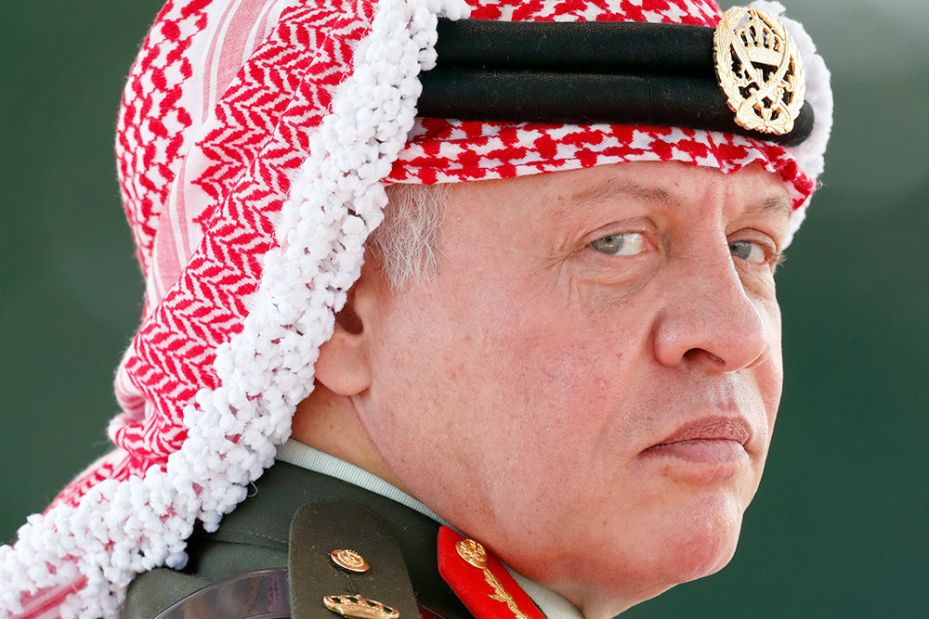 Expert on international politics and the Middle East of the analytical center “Ukrainian Institute of the Future” for focus.ua

According to official statistics, Jordanians annually spend about $850 million on cigarettes, and tax revenues from tobacco products are $1.4 million per day!

And if the information about the large-scale cigarette corruption scheme in Jordan is true, then it turns out that within 5 years of the operating of these illegal factories, the country’s budget has received less than a billion dollars in taxes. And the fact of selling these illegal cigarettes abroad tells that this scheme involved high-ranking officials in the parliament, the migration service, the police, the prosecutor’s office, the tax administration and possibly even members of the government.

This angered the local population. After all, this money could save Jordan and probably help to avoid the need to fall into the arms of the IMF. The cigarette scandal brought significant damage to the Jordanian establishment, and people on the streets, knowing from experience that the protests are a real instrument of influence on politicians, began to erode the situation with renewed force, demanding an investigation.