» News » WHY SOUTHERN IRAQ IS ENGULFED IN PROTESTS, AND HOW THIS CAN DESTROY THE COUNTRY? 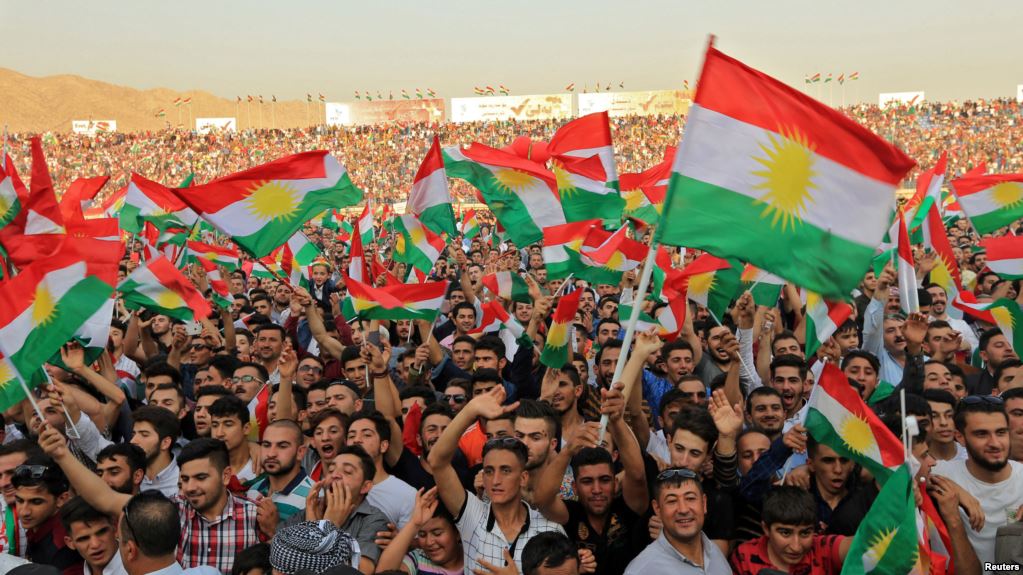 The Prime Minister of Iraq Haider al-Abadi removed The Ministry of Electricity Qasim Al-Fahdawi from his office. This has happened on the background of enormous protests that are already going on for three weeks on the South of country. As a result of the anti-government protests, the southern part of Iraq was almost paralyzed, with the exception of the main oil companies. 14 people were killed during confrontations with the police, and more than 300 were detained. However, later most of them were released.