» News » HOW POLAND IS FIGHTING FOR UKRAINIAN LABOUR MIGRANTS 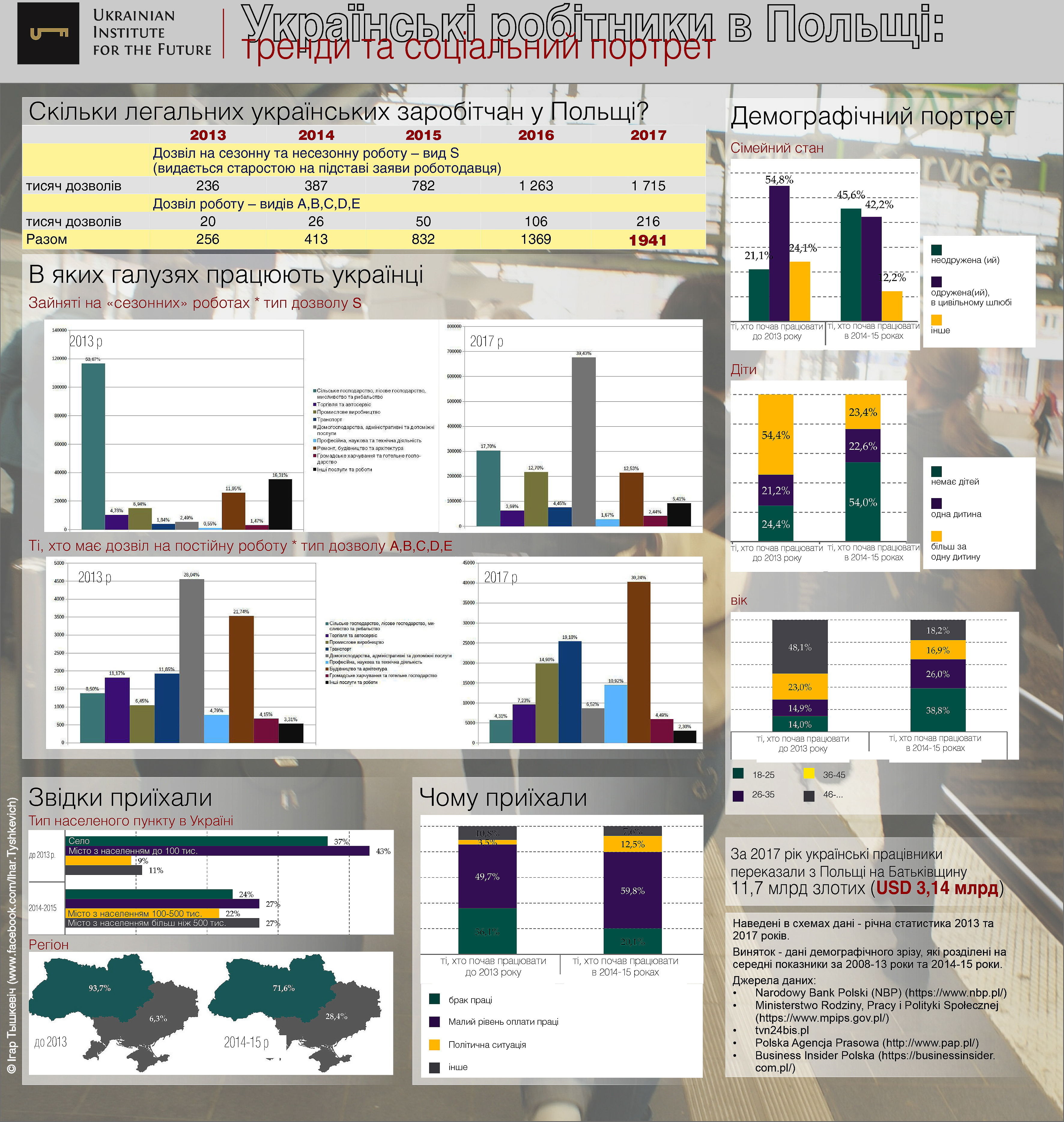 Ihar Tyshkevich, the analyst of the Ukrainian Institute for the Future, for “Хвиля”

Labor migration is a threat to the state, says the Vice Prime Minister Zubko. If this is the case, it would be logical to expect to develop a plan to minimize this phenomenon. Unfortunately, even within the Cabinet of Ministers, there is no consensus on the number of migrant workers. For example, in 2016, the Director of the consular Department of the Ministry of Foreign Affairs of Ukraine Andrii Sybiha said that more than 5 million of Ukrainians were living outside the country and that this figure will only be increasing. Two years later, the Minister of Social Policy Andriy Reva announced another figure – 3.2 million Ukrainians, who are constantly living abroad. According to both these figures, Ukrainians do not leave the country looking for work, but on the contrary, they return home at a rate of 1 million people per year. This is a paradox, which indicates that the officials of Groysman`s government see the problem, but have no idea how to deal with it. Against this background, there is Poland that demonstrates a very different approach and actively attracts our fellow citizens. Poles know who, from where and in what amount would come working there and they develop mechanisms that can encourage Ukrainians to stay and live in their country. Warsaw demonstrates what “migration policy” is and how the administration of migration flows should look like.