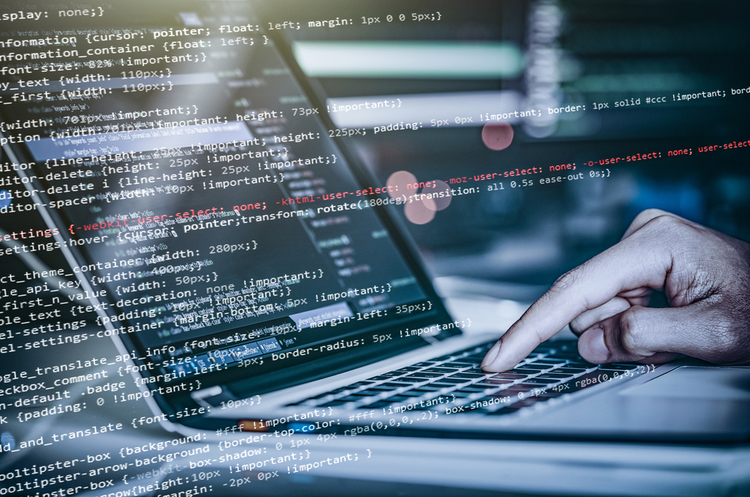 The new package of restrictions is not ready yet, and not all EU countries want to link oil price restrictions with new sanctions. At least this is what the respected “Politico” notes. And if the price of oil directly consists of the interests of the EU member states, then what else could be included in the ninth package that will not cause comments from European countries?

Russia has now felt the sanctions pressure in almost all spheres. However, on the sidelines, diplomats are discussing an option that could be devastating not only for the Russian economy, but also for the administration of the country as a whole. We are talking about the IT sector of Russia, which, although experiencing some discomfort, is still quite confidently staying afloat. Or, more precisely, it was staying afloat. After all, just the other day, several major players may announce their exit from the Russian market: Ataccama (Canada), CA Technologies (USA), Check Point Software Technologies (Israel), CommScope (USA), McAfee (USA), Siemon (USA).

Indeed, the sanctions currently being discussed on the sidelines concern companies that will provide Russian counterparties with solutions in the fields of telephony, transport, finance, telecommunications, etc. These companies are some of the largest solutions developers in this field. And it is worth noting that all these companies have not yet announced their withdrawal from the Russian market.

But sanctions, especially for American companies, are a serious matter. In addition to purely economic problems, which will be estimated at tens and hundreds of billions of dollars, companies may receive a powerful reputational blow, after which it will not be possible to recover.

Although, obviously, none of the western companies will hesitate over the choice: to have illusory prospects to save the Russian problematic market, or to get out of the blow and save their reputation.

But for Russia, these sanctions can obviously become the end of civilized benefits in almost all sectors and, first of all, in the public sector. The fact is that today the main system integrator of Russia, the pro-government company “T1 Integration” (formerly Technoserv) continues to function and provides civilized goods in critical areas (telephony, transport, finance, telecommunications), and supplies technological solutions for government agencies. And – bingo! – the work of T1 Integration directly depends on Ataccama (Canada), CA Technologies (USA), Check Point Software Technologies (Israel), CommScope (USA), McAfee (USA), Siemon (USA). Do not double-check: this list completely duplicates those companies that may announce the termination of any contacts with the Russians any day now.

And then it will just begin. “T1 Integration is part of the T1 Group, a player in the system integration market in Russia, with an estimated net revenue of $ 107 million. Well, we are not talking about the “official figures” in Russia, everyone knows that no self-respecting company in Russia shows all revenues. Until 2019, the company belonged to the Ananyev brothers – the owners of Promsvyazbank, which was a key bank for the Russian military-industrial complex. After 2019, the main control passed directly to the VTB group, then to affiliated structures: currently, the share of 69.4% is registered under Sirocco Technology LLC (affiliated to VTB group). And now the most interesting part. Who exactly depends on the smooth operation of T1 Integration in Russia? It turns out that the company has implemented more than 2000 projects in favor of customers – government agencies and the largest companies in key sectors of the economy: telecommunications operators (Rostelecom, MTS, Vimpelcom), fuel and energy (RusHydro, Rosseti), transport (Moscow Metro, Russian Railways) and trade enterprises (X5 Retail Group, Auchan Russia) (as of May 2022).

It is likely that Russia has long understood the catastrophic nature of a possible blow in the IT sector. Tens of thousands will become unemployed, anarchy in the world of electronic payments, abuse and outright fraud, as a result of which tens of millions of ordinary people will be deceived, collapse of pension payments, accrual of benefits and salaries for public sector employees, tax evasion by hundreds of millions of dollars, transport and communication crises – this list can be continued endlessly. But today it is profitable for the authorities in Russia to switch the attention of the masses to the issue of the maximum price for oil and gas, because this sector is much more associated with the state than the IT sphere. However, pressure through the IT cluster is actually a matter of time.

So is the issue of the key players in this industry leaving the Russian market – foreign vendors should pay attention to this and stop providing a barbarian country with benefits of civilization. So, every citizen of Russia without exception will soon be affected by this IT apocalypse.