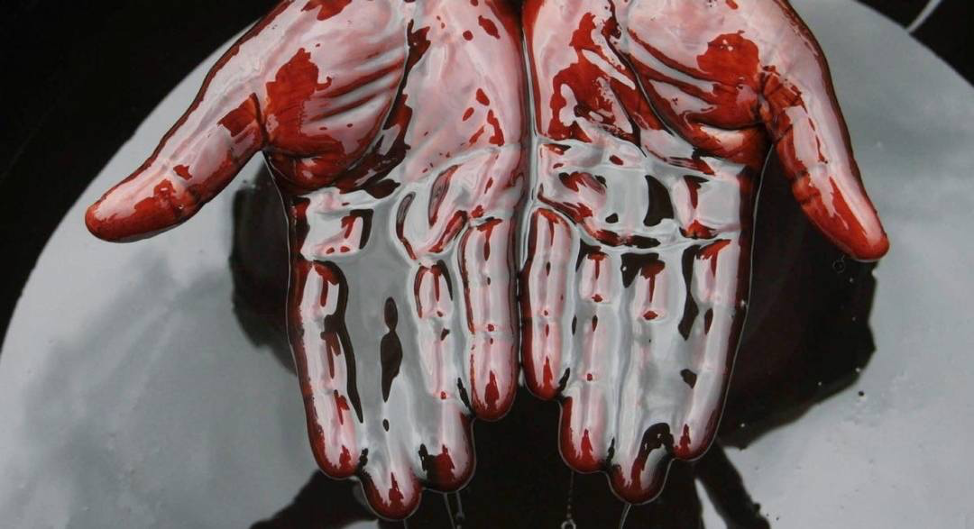 Since the beginning of the war, Ukraine has been trying to cut Russia off from excess profits, including from the sale of liquid fuels. Earlier, analysts of the Ukrainian Institute for the Future covered this topic and talked about key players in the Russian oil business. The previous article describes why the IGP&I (marine insurance authority) in the history of the transfer of Russian oil occupies a strange position to say the least.

However, today’s events are even more shocking.  As a thunderbolt in the clear sky, the statement of key members of The International Group of P&I Clubs about the refusal to provide ship services in Ukrainian waters was proclaimed. But, as you know, today, a decision like this applies exclusively to ships involved in the work of the so-called “grain corridor”, because at the moment, there aren’t any other carriers there.

Loyalty to the carriers of Russian oil and obviously biased position to the participants of the “grain corridor” are not justified – this situation is becoming increasingly familiar in the sea transportation insurance market. Obviously, such double standards are nothing more than an argument for bargaining on the part of IGP&I in the struggle for the possibility of continuing insurance for Russian oil transporters. For more details, see our newstudy.

It is known that the National Agency for the Prevention of Corruption had communication with The International Group of P&I Clubs. In their appeal, the NACP reported that key Greek carriers were included in the Register of International Sponsors of War. This register is monitored daily by analytical systems of the world-famous World-Check database.

It is important to understand that it is IGP&I who determines the policy in accordance with the way sea traffic occurs. Because of this publication, The Guardian turned to IGP&I for clarification regarding the insurance of vessels participating in Russian oil traffic.  The journalists of the publication met with IGP&I in the context of Russian oil traffic before the introduction of the price ceiling and asked a direct question about the position in cooperation with the Russians. In the presence of various risk factors (ship to ship, re-sorting, ways to circumvent sanctions, etc.), clubs quietly continue to provide their services to those who transfer Russian oil. According to  The Guardian, the position of IGP&I (as of October) is as follows: clubs are guided only by accepted sanctions, which, in the opinion of the clubs, will only fully work in February 2023.

So, journalists received as many as two answers. Firstly, the insurers are confident they’re acting within the law and not violating the sanctions policy when insuring oil carriers of Russian extractive fuel. This, in fact, crosses out the sixth package of sanctions of the countries participating in the sanctions policy against Russia. But there is another thing that can be used in the second part of the answer: at once, eleven of the world’s thirteen main insurers “suddenly” decide to issue circulars, which refuse to insure because of the “military” risks” of carriers’ vessels in territories related to Russian aggression. Almost simultaneously Britannia P&I, Gard AS, London P&I Club, The American Club, North P&I Club, UK P&I Club, West of England P&I Club, Standard P&I Club, The Swedish Club, Japan P&I Club, Shipowners P&I Club on December 23 released circulars that suspend ship insurance in Ukrainian waters from  January 2023. In today’s realities, the only ships in the territorial waters of Ukraine are those that serve the “grain corridor”. However, it is obvious that grain transportation from Ukraine is one of the key reasons for Russian speculations about lifting sanctions and recognizing Russia’s territorial claims.

It is worth mentioning that the Register of International Sponsors of War is monitored daily by the analytical systems of the world-famous World-Check database. The carriers that IGP&I members continue to count are included in this base. Undoubtedly, the inclusion in the World-Check database does not generate independent consequences but getting into this database unconditionally indicates riskiness. Anyone can refuse to cooperate with someone who is in the World-Check database, because the person from this database is potentially sanctioned. But, as you can see, not for IGP&I participants! Therefore, the double standards of IGP&I participants, who, on one hand, “fear the risks of military conflict” when it comes to grain, meanwhile, on the other hand, continue to support the ways of receiving money to continue this conflict.

But, if you look a little bit into history, double standards and bias have long been the norm for IGP&I. In a similar situation, in the absence of appropriate sanctions, IGP&I refused to provide insurance coverage to the courts that participated in the construction of the pipeline in the Nord Stream 2 project. This “bloody insurer” recommended  reviewing and reducing the risks of concluding contracts for this project, as well as exercise caution in order to avoid hypothetical sanctions or coercive measures. Well, the selectivity of IGP&I in its decisions and actions is obvious.

IGP&I’s actions should be considered not so much selective as deliberately aimed at supporting Russia. It is quite clear that during the war, every day of replenishment of the budget of the Russian Federation is tens and hundreds of new casualties among peaceful Ukrainians, the infrastructure of Ukraine has been destroyed for billions of dollars. According to the most conservative calculation, the month of Russian oil traffic is equal to the sum of 300 cruise missiles of the “Caliber” type.

Support for Russian oil traffic for IGP&I and its members is quite natural: it is one of the main sources of existence of clubs. We have examples when government agencies in Western countries are not too meticulous about certain business processes of individual companies, even if such processes do not fully respond to sanctions. But members don’t just violate sanctions policies. They challenged the authors of the sanctions themselves, put themselves above the leadership of the civilized world and are convinced of their own inaccessibility and impunity. By participating in the reincarnations of Russian businesses pursuing the main goal – financing the machine of death and destruction – IGP&I acquires the same status as the companies listed in the Register of International Sponsors of War. Considering the position on the “grain corridor”, IGP&I can be considered a full participant in the aggression.