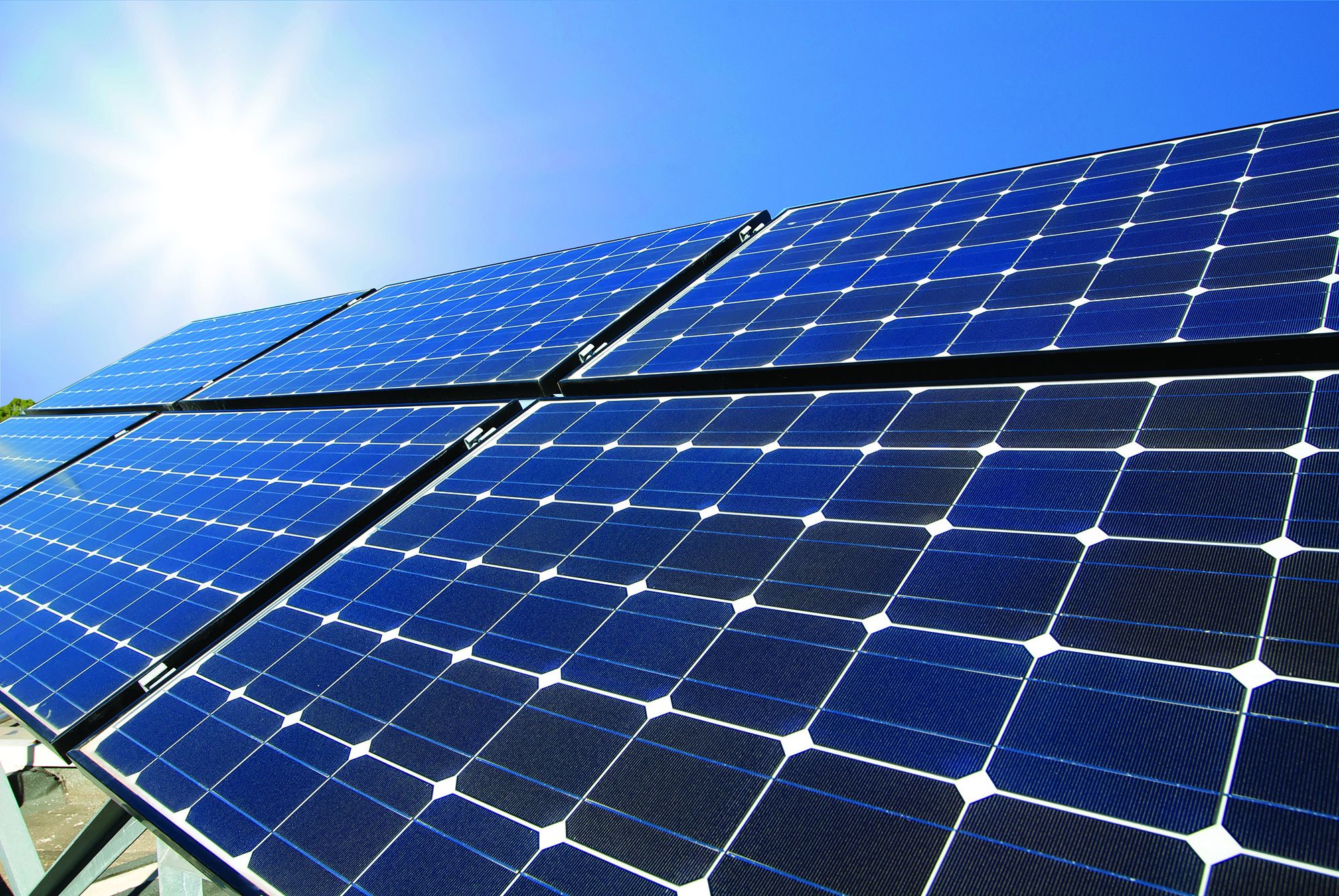 2020 has been a year of crisis for Ukraine’s energy sector. A direct consequence of this has seen mounting debts and non-payment between market actors destabilize the sector. Renewable energy producers have particularly been affected by the latter as the non-payment of the state-guaranteed feed-in tariff – which now amounts to 20 bln UAH (about $750 million) – threatened to stymy the growth of the industry, writes Andrian Prokip PhD, senior associate at the Kennan Institute.

The national government and market participants, foreign investors and international actors, including from the Energy Community, have been negotiating for months in a bid to reach a compromise. Finally, based on a signed memorandum between the key market players on 15 June 2020, a draft bill amending the renewables stimulating legislation No. 3658 has now been put before parliament. However, there is a risk that earlier agreements could be reneged which in turn could threaten the future of the Ukrainian renewables sector and the country’s reputation as a reliable investment.

Ukraine first established a feed-in tariff to support renewables’ development in 2008. Technical restrictions were later introduced which excluded all but a short list of businessmen from entering the market. It appeared that only oligarchs were benefiting from these restrictions. Following the Revolution of Dignity in the winter of 2013–2014, parliament amended the legislation in order to open the renewable electricity to all willing market participants.

Yet, change had also been occurring on the supply side. As renewable technologies were cheapening and renewable capacities in the country were enhancing, it became clear that the framework devised to support the sector should once again be improved. It had already been evident a number of years ago that  the unchanged support system for renewables would eventually cause both a payment crisis and technical difficulties in the future. However, the government inexplicably delayed making the amendments to the regulation.

This passivity has contributed to the serious disparity seen among different renewable capacities in recent years. According to Ukraine’s National Action Plan for Renewables, the country earmarked the domestic generation of 2300 MW of solar capacity, 2280 of wind and 950 of biomass electricity capacities by the end of 2020. However, as of end of June 4593 MW of solar, 1064 of wind and only 171 of biomass capacities were installed.

The government should have had stronger overview on the implementation of the plan, however the absence of legislative levers to control the balance of capacities prevented remedial action from being taken. And now, solar power, the most expensive in terms of the feed-in tariff, has not only exceeded other renewables, but also the planned benchmark for itself. In addition to the extra financial burden, this has also contributed to technical difficulties with balancing the energy system due to the so-called duck curve.

These factors coupled with the simultaneous overregulation of electricity market design and attempts to maintain extra low prices for households were significant contributors to the huge debts shadowing the market today.

Yet, investors and renewable energy producers continued to operate and invest in line with Ukrainian legal framework. Their established energy facilities benefit from the existing guarantee of the state to pay the feed-in tariff, which has placed the government in a troubling position.

If any potential decrease in the feed-in tariffs does not receive the total backing from investors who have already established their businesses, it may undermine the financial landscape for these companies and lead to a series of lawsuits against the state. In this scenario, the companies would win their cases and the state will be obligated to pay the affected parties an amount in line with the initial support model and additional fines. Spain, for example, has already experienced this and now has to pay compensation to the investors.

This is why the memorandum is so important. The draft law No. 3658, based on the MOU, makes provisions for a reduction to feed-in tariffs. Any further decrease may during parliamentary scrutiny and hearings face significant pushback from those who signed the memorandum. Beyond this an equally concerning issue persists, as some Ukrainian solar energy actors say they did not sign the memorandum and therefore do not agree with the draft legislation. On top of this, they are demanding a prolongation of two years to the stimulation period – until 2032.

The government is walking a tightrope and must consider very carefully various future scenarios. The development of the renewables sector is a strategic goal for many countries around the world, and is of particular importance to the EU, into which, of course, Ukraine aims to integrate economically and join in future.

It is of the most importance then for the members of the Ukrainian parliament not to destabilize the market further by making negative amendments to the draft bill and instead listen to all voices in the market. Failure to agree on a draft compromise will not only accelerate the denigration of the sector into ground, but it will also undermine investors’ trust in the Ukrainian energy sector, which requires huge investments to modernize its depreciated assets.