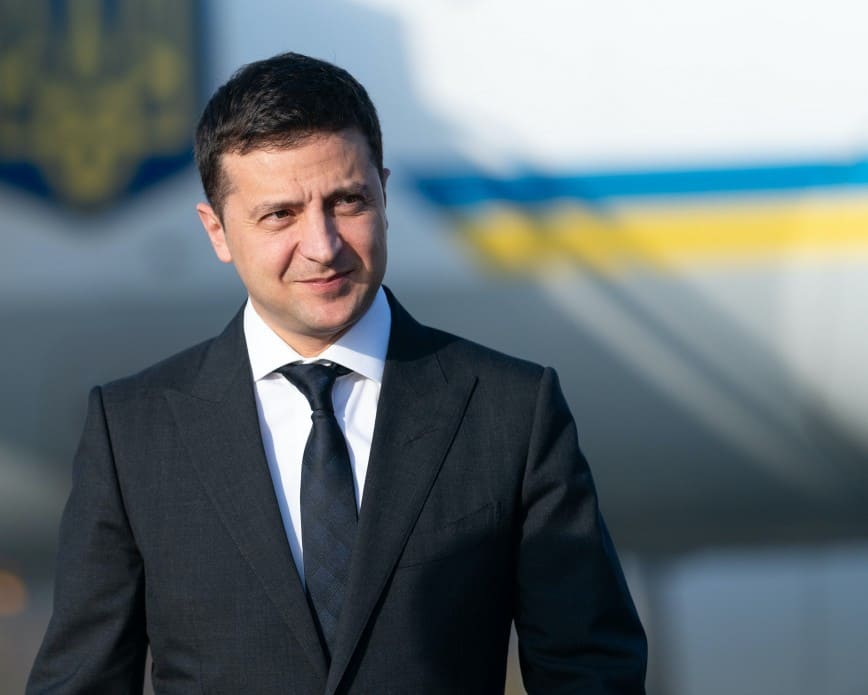 Zelensky and his team from the start were dizzy from the success that the result – a product of their slope, which will conquer the world. One of the leader’s most important abilities is to hear and hear criticism. Only then can the authorities correct their mistakes. About it writes on the page on the social network “Facebook” co-founder of the Ukrainian Institute of the Future (UIF), political expert Yuri Romanenko.

“In fact, the result of the Zelensky team was a consequence of the stupid policies of the predecessors who brought the country to such a state. She was ready to give herself to the comedians in the hope that they would start doing the basic right things by giving the right messages. But the comedians immediately overlooked this fact, deciding that the whole thing is in their coolness. All green business was destroyed by pride. The new authorities hastened to surround themselves with an information cocoon, where the real state of affairs is hardly percolating. Therefore, at a meeting with business Zelensky does not listen to real business, and says what he is told by the government, engaged by oligarchs and the IMF with sorosyaty people, ”Yuriy Romanenko said.

In the end, he said, the president will have to think about personnel policy.

“The Cabinet’s reformatting would be of no use if the President clears the Cabinet on erroneous principles. Zelensky said in the election that there would be no nepotism in power, and in fact placed his not-so-clever comedian friends in key areas. As a result, we have a parody of power. Namely, the parody of the authorities, besides cruel, petty and despotic, so angered people that they voted for comedians in 2019, ”Yuriy Romanenko said.

A few months later, the UIF expert reminded, Ukraine will be covered by a new wave of the global crisis, which will be stronger than in 2008.

“This leaves no sentiment for the state leader regarding his friends and acquaintances who are unable to pull the functions of the government. Ukraine no longer needs a government presentation. Moreover, Ukraine does not need a presentation state that does not fulfill basic state functions. Ukraine must stop “giving up” because the whole world laughs at our utmost to convince us that we are something serious and not a half-dead state that generates the maximum amount of idiocy in the universe. The threatening context of the global crisis is forcing Ukraine to finally “be”. To begin with being a state, not an impotent with archaic crutches of “armovirus”, – summed up Yuri Romanenko.