» News » Visions of new France and way to its implementation 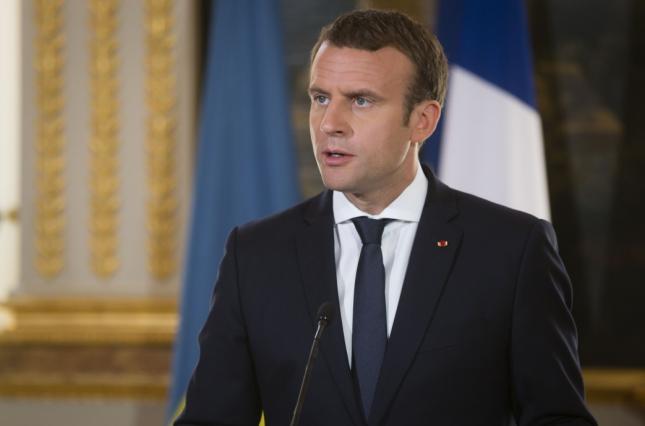 President Macron decided to fulfill his pre-election promise and address the Congress (joint meeting of both houses of Parliament) with the French analogue of the annual speech of the American President known as the State of the Union.

Macron delivered his program speech in the magnificent Versailles Palace in front of an audience of almost 900 deputies of both houses, placed in the historical hall in alphabetical order, and not according to party affiliation. The French president put all his charm and acting talent into the speech. Restrained magnificent gestures, sophisticated speech, obvious and hidden quotations, almost literary allusions and metaphors created the impression of a deliberate retro, which stylistically immersed the audience into the atmosphere of the 1950-1960s. However, analyzing the essence of the proposals, French observers have agreed that the revolution announced by Macron does not presuppose the establishment of the completely new Sixth Republic (the dream of the left-wing forces who want only parliamentary system), but a kind of purification, restoration, return to the bases and spirit of the Fifth Presidential Republic.

The basis for the Macron’s revolution should become institutional transformations, which must be implemented within one year. The goal is – to improve the French political system in three dimensions: efficiency, representativeness, and responsibility. In case of need, the President expressed his readiness to bring up some of the proposed measures for a referendum.