» News » “There is no international experience which would be adequate to the Ukrainian situation”: the results of the discussion on the experience of reintegration in Croatia 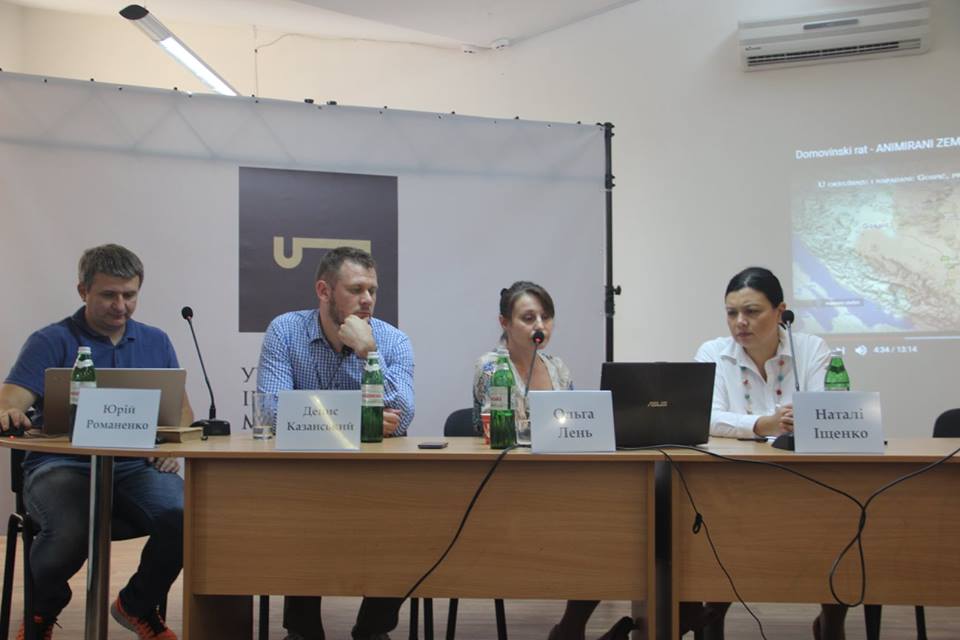 August 25, a discussion was held on “Prospects of the Croatian reintegration scenario in Ukraine”, organized by the Ukrainian Institute for the Future. The experience of Croatia and its possible application to Ukrainian realities was discussed by Olga Len, journalist, PR-communications expert; Denys Kazanskyi, journalist and blogger; Nataliya Ishchenko, analyst, Head of “Universal Consulting”; Yuriy Romanenko, political analyst, editor of the online edition “Wave”. Firstly, Olga Len presented an insight into the history and recalled how the events developed. Key stages of the conflict: the ratification of the new Constitution of Croatia, the establishment of Republic of Serbian Krajina (which included 28% of the territory of Croatia), the referendum in Croatia, the declaration of independence, the war, during which the operation “Lightning” and the operation “Storm” were conducted, and the peaceful reintegration.