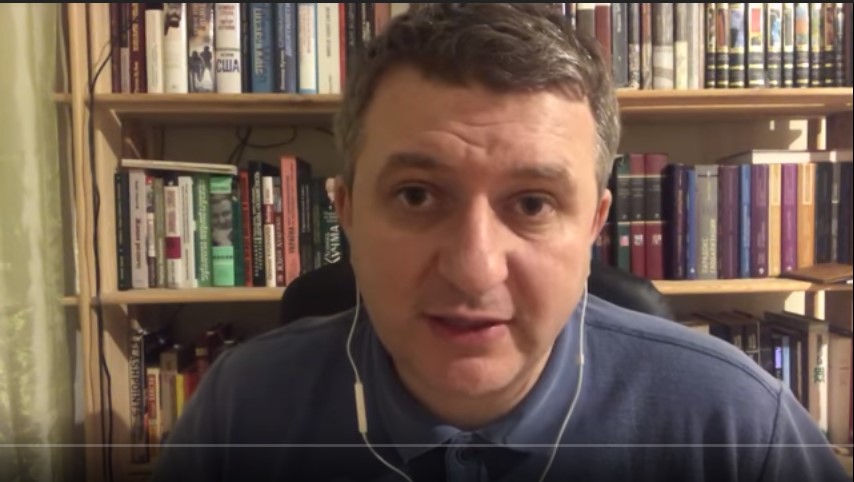 In Russia, a terrible tragedy in Kemerovo. Dozens of people were burnt in the shopping center, including children, who were closed by two teachers and two parents in the cinema hall, while they themselves went for a walk around the shopping center. In this tragedy, the whole horror is post-service in his attitude towards man as a cattle, who must resignedly obey what the authorities require. Children were killed because in our mutilated shovel societies the child is looked upon as a hamster. He ran and ran to the jar. The child is seen as a problem from which you need to get rid of anything at the first opportunity. A child does not have rights as an adult. Therefore, if he wants to go to the toilet in this cinema, he can even crap while sitting under lock and key. In this system, the main illusion of control is to be comfortable in your illusions. Because there is no x @ I neither control, nor responsibility, nor professionalism. Here are the unfortunate children and suffocated in a jar. Because since childhood, a simple person in the post-office – just an expendable material, which should plow, bring in the beak as much money as they point out and resign without resignation when his time comes.

In this Ukraine is no different from Russia. Because in Odessa in the camp “Victoria” our children were in the same jar. And the main task not solved for 26 years is to break these jars, where tens of millions of people are sitting, whose life at any moment can be cut off due to the fact that someone did not think, someone wanted a lot of dough, and someone just spit on the life of “slaves.”

And for Klitschko and other mayors, now is the time to arrange a checkout of the SEC. For I am sure that there is the same trash with security as in Kemerovo.