EN RU UK
» News » Pakistan sent elite troops to Saudi Arabia: why is this a bad signal for investors? 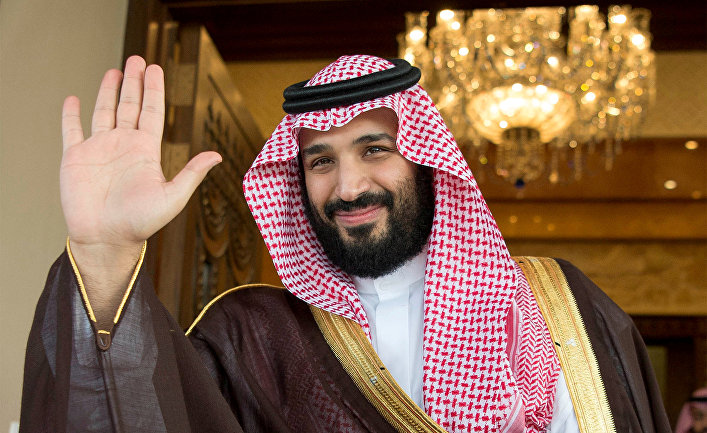 The Crown Prince of Saudi Arabia, Mohammed bin Salman, agreed with Pakistan on the deployment of special forces on the territory of the Saudi capital. These Pakistani units have already been named “praetorian guards” by analogy with the guards of the emperors of ancient Rome. To already existing 800 Pakistani military advisors will be added a certain number of fighters of elite forces, although exact figures neither Pakistani nor Saudi sources publish. The decision to send the military to Riyadh was taken after a series of visits by the chief of the General Staff of the Pakistani Armed Forces, General Kamar Javed Bajwa, to Saudi Arabia. What does this turn mean?