» News » Rats do not hurt: the pathfire opening of the Kerch Bridge may close as Armat 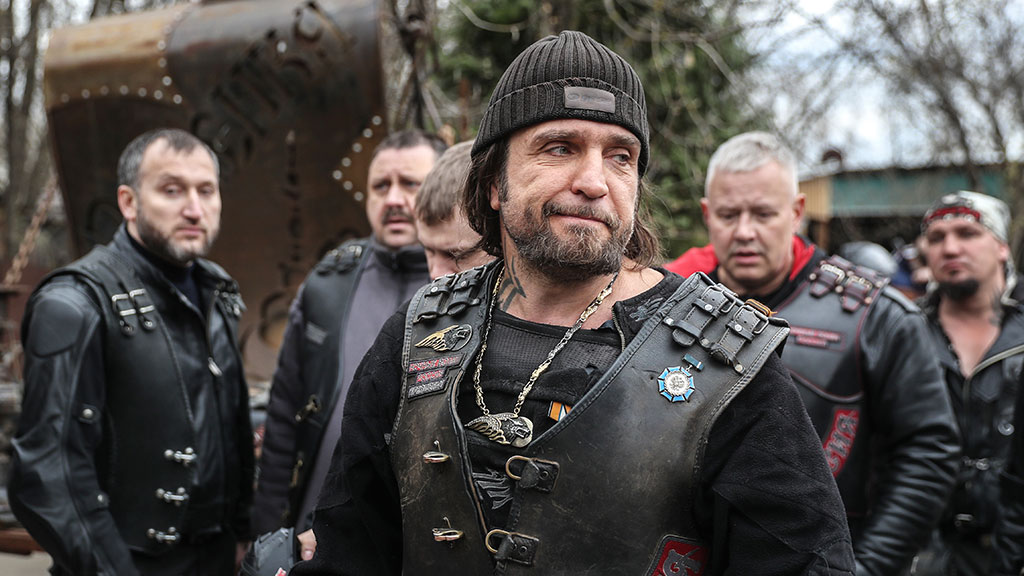 The material was published on the website of Unian.

According to Russian mass media, the official opening of the Kerch bridge will take place either on May 15, or the next day, depending on the schedule of Putin. It is reported that without his participation, the opening ceremony would not begin, and, in my opinion, there are several reasons for this. First of all, the Kerch Bridge is a landmark project for the Russian Federation, on which they placed very high hopes. They say that Crimea will not be a peninsula, nor an island anymore. The goods do not go through Ukraine, and Crimea will receive a connection with a large continental Russia. This project is a landmark for agitation and for the economy, as they represent it.