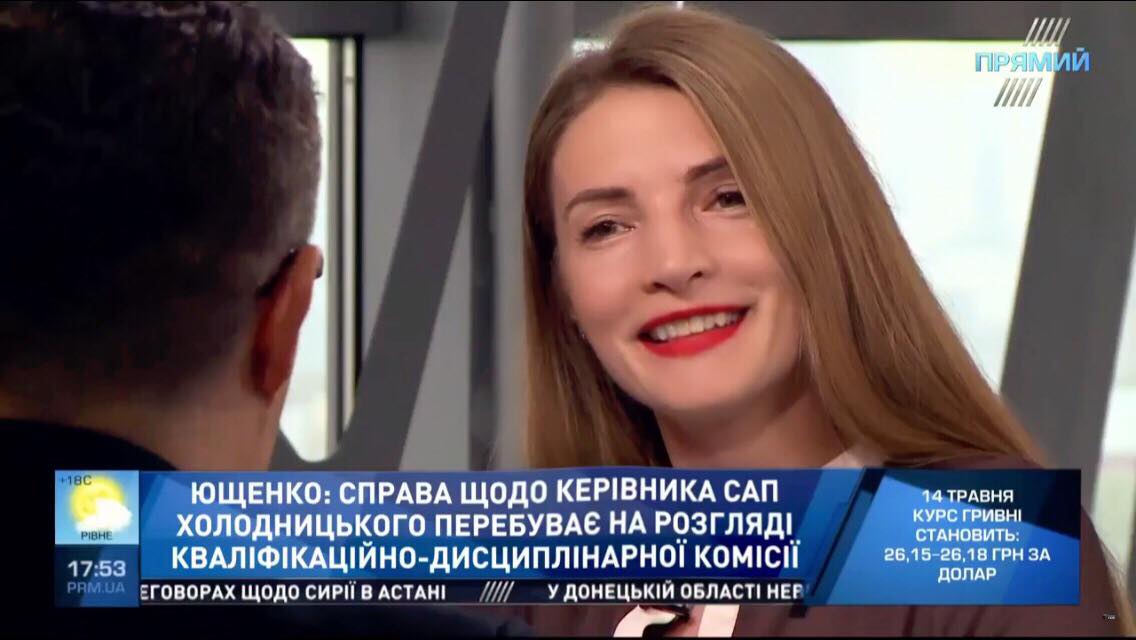 All political forces publicly declare support for the Anti-Corruption Court, but the process is still delayed.

This was told by Tetyana Yushchenko, expert of the program of reforming the law enforcement and judicial system of the Ukrainian Institute for the Future, on the air of “Direct.”

“There is a process of delaying the creation of this court. It is possibly due to the implementation of other IMF arrangements, in particular the increase in gas prices, which has to rise by 65%. When the creation of the Higher Anti-Corruption Court is perceived by the society as positive news and this is the IMF’s demand too, the increase in prices before the elections can affect the ratings of many political forces. Anyway, all political forces, at least in public, declare support for the creation of the Anti-Corruption Court,” she emphasized.