» News » On the edge of unlawfulness 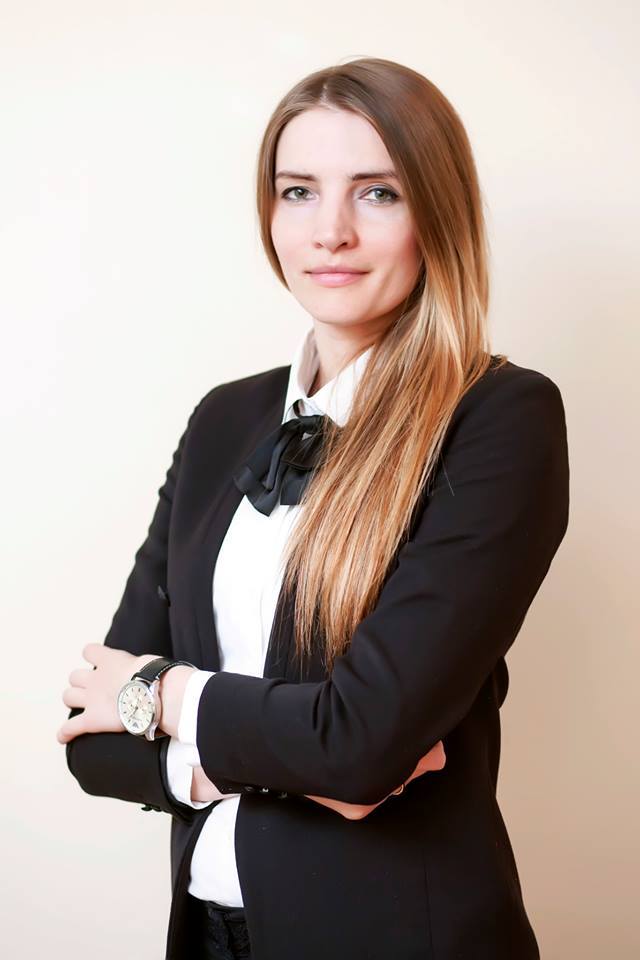 For the third year in a row we hear from TV statements from ministers, politicians, and activists on the corrupted and bad court, which is not worth to trust. We can believe only them, the true representatives of the people. All the others who are under oath (civil servants, police officers or judges), in their opinion, do not deserve it. Because the judges are guilty on all counts! Or, as an option, the police. There must be someone to blame for the fact that we live badly. They need to be reformed. It is a pity, but often the understanding of the word “reform” is interpreted not as the transformation for the purpose of improvement, but destruction. So what then?