» News » Fear of looking into abyss 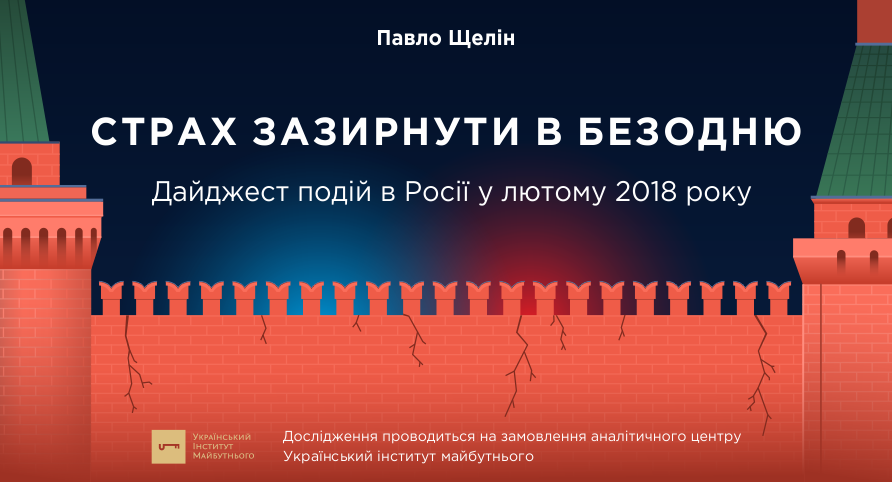 If in January it was possible to identify some key events and using them to assess the state of the Russian system of authoritarian equilibrium, then February 2018 turned to be quite different in character. This month was a kaleidoscope of many small and, at first glance, nondescript events, centered around an unnamed problem. I mean a terrible emptiness in place, which in the modern bureaucratic states of Weber type is called sovereignty. So everything that happened in February is nothing more than signs of a breakthrough of this emptiness outside and feverish attempts of government to cover it.