» News » Why do Americans build a command center for the Ukrainian Navy? 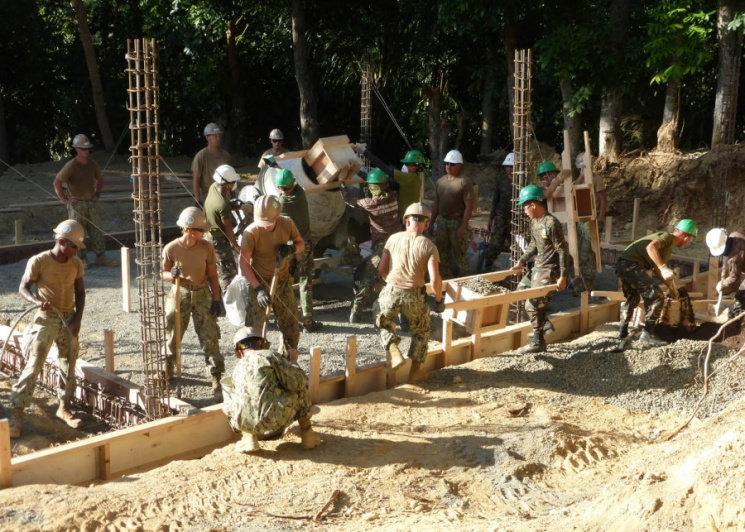 A week ago, the website of the US Navy reported that Naval Mobile Construction Battalion 1 had begun construction of marine operations control center for the Ukrainian Navy, which Russian media immediately called “an American military base.” In response to such hysteria the Ukrainian officials chose the tactic of justification and argue that “there will be no foreign ships on the new base.” Why do we need a new base and how can we talk peacefully about its construction, I’ll try to make sense of it.