» News » European Union stopped cross-border cooperation with Ukraine: why it’s only the beginning? 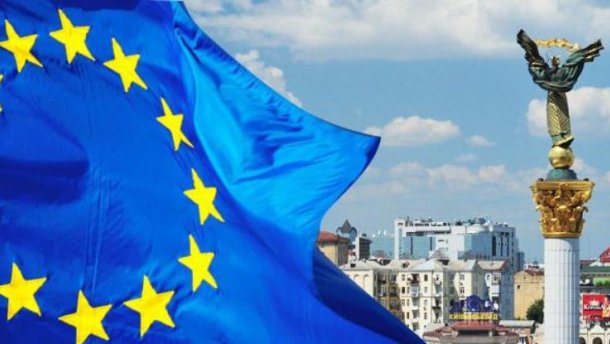 The Reuters news agency reported that the European Union stopped financing the project on modernization of border crossing points (checkpoints) on the border with Ukraine. This is a joint project of Kiev and Brussels since 2014 on the improvement of the work of six Ukrainian checkpoints on its western borders with Slovakia, Hungary, Poland and Romania. The EU allocated 29,2 million Euros to improve the work of these checkpoints. The main goal of the project was to strengthen the integration of the Ukrainian economy with the European one through changes in the work of the checkpoints and the customs service in general.

As The Reuters noted with reference to the officials of the European Commission, during the last 3 years none of the six checkpoints has been modernized in accordance with the project plan. Consequently, the EU turned it down and stopped cooperation in this direction.

This step was expected. For three years, Ukraine has not fulfilled its obligations on the project on time and had to pay for it by cancellation of cooperation with the EU in one of the most critical sectors for the country’s pro-European course. It absolutely does not matter why it happened and whose fault is that. The situation shows an overall picture of today’s relations between Kiev and Brussels and what will happen in the nearest future if this cooperation takes place according to the model described here. The failure of the project will hit the image of Ukraine in Europe, and some quotes and facts set forth by Reuters journalists from correspondence between the EU and the State Fiscal Service of Ukraine will further strengthen Brussels’ distrust of Kiev.

Why is this only the beginning? This is because Ukraine and the EU are gradually approaching the point of bifurcation in their relations. The general fatigue of European officials from Ukraine has become a dominant trend in bilateral relations a long time ago. It’s all because of the disappointment with Ukraine. The slow pace of reforms, problems with the fight against corruption, the lack of initiatives from Kiev and the crisis of strategic communication from Ukraine have led to the fact that it has become more difficult for the European Union to explain its policies to Ukraine. The situation became even more complicated because Europe itself is undergoing radical political transformations connected with the “Trump effect” (the rise of populism), the structural crisis problems that brewed up in the EU and NATO, as well as the decline of traditional parties and the need to reorient their values and global challenges. Ukraine has lost this trend and does not notice what bothers Europe and the world. Accordingly, one of the results of this relationship crisis was the history with the checkpoints on the borders of Ukraine. It is not the first and not the last one. As the crisis in the EU intensifies and the elections to the European Parliament of 2019 are approaching, the more the EU will demand from Ukraine and the more will reconsider its policy. So, Ukraine, if it does not find what to offer to Europeans, will face the problem of trust in the EU and NATO, and this is in the times when Europe needs Ukraine.